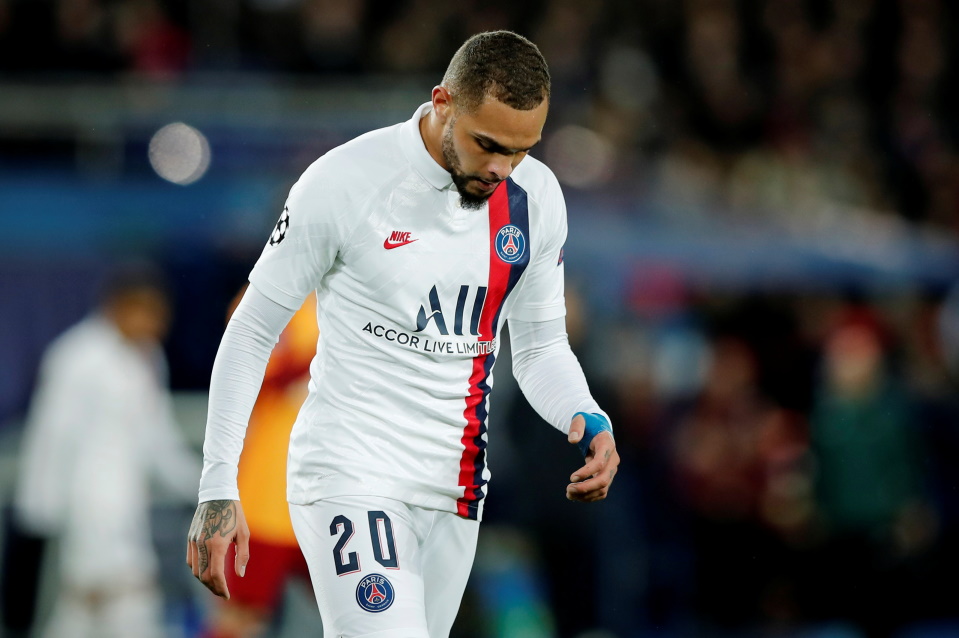 Inter Milan have joined the race to sign Paris Saint-Germain defender Layvin Kurzawa, who will be available on a free transfer in the summer.

Antonio Conte’s need to bring in a new left-back has been well documented recently, with Chelsea’s Marcos Alonso another player said to be high on his wanted list.

Now Kurzawa has emerged as a target for the Nerazzurri although they will face a tough battle as a number of clubs are tracking him.

Inter’s rivals for the Scudetto this season, Juventus, thought they had done a deal during the January transfer window that would have seen them sign Kurzawa, with Bianconeri star Mattia De Sciglio moving the other way.

However, the deal failed to materialise and the player will now stay with PSG for the rest of the season to run his contract down before leaving on a free transfer.

English Premier League side Arsenal are another club said to have held talks with a view to taking him on a free transfer, so Kurzawa will have his pick.

The Frenchman is now free to talk to rival clubs and there is a chance Inter officials could be in touch with his representatives to suss out the chances of a deal happening.

The fact he is available on a free transfer makes him very appealing and means Inter would be able to save some cash to spend elsewhere.

The decision will be left with Kurzawa, who will no doubt want assurances over how much action he will get before deciding on his next move.