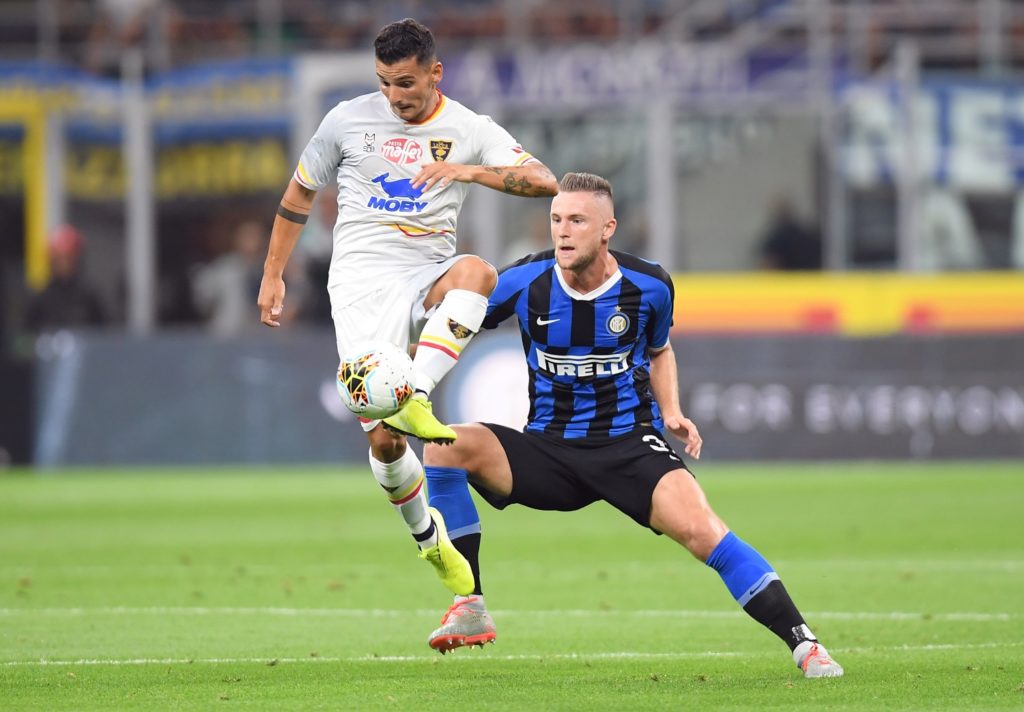 Inter Milan will be missing Marcelo Brozovic and defender Milan Skriniar when they kick-off their Europa League campaign against Ludogorets on Thursday night.

Inter have dropped into the last 32 of the competition after failing to make it to the latter stages of the Champions League, and boss Antonio Conte looks set to make a host of changes.

However at least two of the changes will be enforced as Brozovic and Skriniar are both struggling with injuries and will not be risked ahead of the weekend’s Serie A action.

“Brozovic stayed in Milan because he is still suffering from ankle problems, he hasn’t trained during these two days and I want a personalised program for him to recover 100%,” Conte told reporters in his pre-match press conference.

“Skriniar also stayed in Milan, he wouldn’t have played and I preferred him to stay at home because he missed work when he was ill.”

Inter head into the game on the back of a 2-1 defeat against title rivals Lazio at the weekend and the result is still clearly grating on the Nerazzurri coach.

Inter are now sitting third in the Serie A table, two points behind Lazio in second place and three behind leaders Juventus.

However, Conte believes the Ludogorets game presents the perfect opportunity to get them back on track.

“We start again with our convictions and our desire to improve,” he said. “That’s all we need to be aiming for. Tomorrow we have a commitment in a European competition, it’s right to respect it in the best possible way.”