Inter and Ludogorets set to play behind closed doors 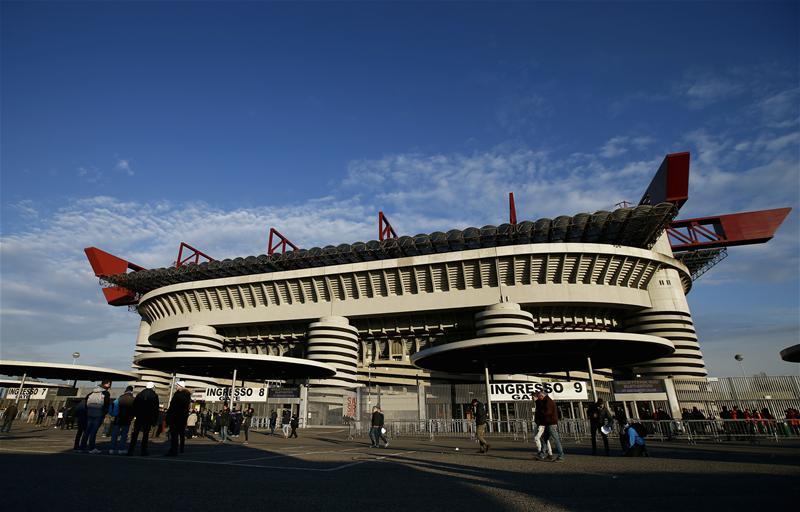 Thursday’s Europa League game between Inter and Ludogorets looks set to be played behind closed doors or at a neutral venue due to the Coronavirus crisis.

The virus is spreading rapidly throughout northern Italy, with Inter’s home game against Sampdoria among four Serie A fixtures postponed on Sunday as the authorities try to contain the illness.

Prime Minister Giuseppe Conte has already hinted that the entire Serie A programme may be postponed at the weekend, but before then the Nerazzurri are in European action against the Bulgarian outfit in the second leg of their last-32 tie.

They lead 2-0 from the first match but will probably face Pavel Vrba’s side in an empty San Siro.

While that is a negative for the Italians, the fact that goalkeeper Samir Handanovic may return from injury is a huge boost.

Tuttosport are reporting that the former Slovenia shot-stopper is closing in on a return from injury and will replace Daniele Padelli between the posts.

Inter Milan are expected to play their home Europa League last-32 match against Ludogorets behind closed doors because of fears about the spread of coronavirus.

Back-up keeper Padelli has not had the best of times since stepping up to the plate and received a lot of criticism in the media.

Inter have lost two games with the former Torino man in goal and will be eager to have their skipper back on the pitch at such a vital stage of the campaign.

Juve are now top on 60 points with Lazio second just a point behind.

Inter are a further five points adrift of the Rome outfit but do have a game in hand on the two clubs above them.