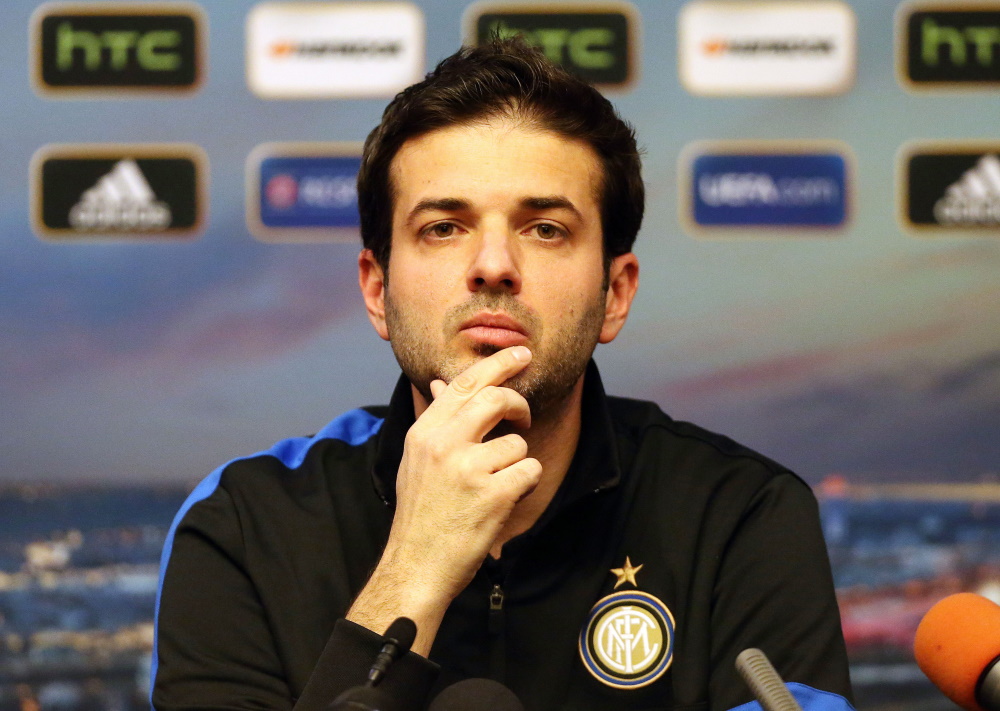 Former Inter Milan manager Andrea Stramaccioni feels the current squad is the best the Nerazzurri have had in the last five years.

Stramaccioni, who managed Inter in the 2012-13 season, feels current boss Antonio Conte must take great credit for the progress made this season.

The Nerazzurri, who spent big over the summer and then in January to bring big names to the club, sit in third place in the Serie A table, with a game in hand over frontrunners Juventus, who have a six-point advantage.

“In my opinion, this is the strongest Inter of the past five years. Conte is certainly one of the best managers. One of his biggest strengths is the ability to take care of every little detail of his team both on and off the pitch,” said Stramaccioni.

Inter, who secured a 2-1 win over Ludogorets Razgrad on Thursday to book their place in the last 16 of the Europa League, have the chance to narrow the gap on Juve when they face the Old Lady on Sunday.

Now… all eyes on the big one on Sunday 👀#FORZAINTER FOREVER ⚫️🔵 pic.twitter.com/TG4QnQCqLT

The match in Turin will have to be played behind closed doors due to concerns regarding the coronavirus spreading in Italy.

Stramaccioni also shared his thoughts on the fact the game between the two great rivals will be played without fans present.

He feels it could give Inter an edge in the crucial top-of-the-table encounter this weekend.

“It is the ugliest thing, but unfortunately a must. I think it is a great advantage for the Nerazzurri to have,” Stramaccioni added.