Home Serie A Inter Milan Who will win the 2020 Europa League? 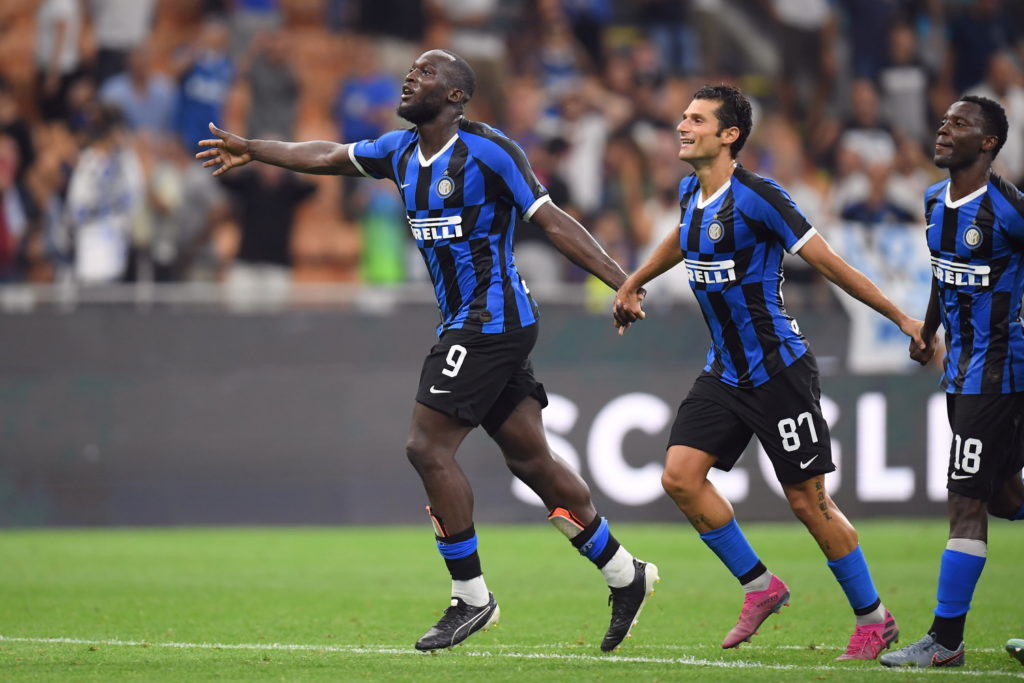 Just 16 clubs remain in the Europa League this season and it is now finally possible to assess which teams are best placed to win the competition.

For many of these clubs, it will be light at the end of the tunnel because there’s no doubt the competition can be a slog. However, clearly the Champions League place for winning the Europa League will now be something all the remaining teams want.

In this article, we will look at the four favourites who look most likely to win the competition. Sports betting websites have been following the Europa League all season and weigh up which is best positioned for success. These are the four clubs that sports betting websites have generally agreed are most likely to lift the trophy. Football fans are able to use these odds to bet on the winner of the tournament on sportsbooks.

Currently, the four favourites (in order) to win the 2020 Europa League are:

Let’s start at the top and have a look at how these clubs are currently doing and assess their chances in the Europa League.

Rejuvenated under Antonio Conte, Inter Milan are arguably still ruing the fact they missed out on qualification to the Champions League knock out rounds. Flying high in Serie A and challenging Juventus for the Scudetto, the Nerazzurri are looking good. Romelu Lukaku and Lautaro Martinez are scoring goals and the addition of Christian Eriksen in January could give Inter a creative spark.

Where do you start with Man Utd? Capable of looking sublime one match and then a complete shambles the next, it’s hard to know which United will show up from game to game. However, the Red Devils have match winners and newcomer Bruno Fernandes is already pulling the strings from midfield. It is worth noting Manchester United usually show up in the big games, so will fancy themselves in the Europa League.

Many may raise an eyebrow at Wolves being installed as third favourites for the Europa League, but just think about it. When on song, Wolves play arguably the best football of all the teams in the competition. They may be inexperienced on the European stage, but there’s no-one they will fear. Flair players galore and coach Nuno Espirito Santo’s eye-catching football means Wolves are well suited for European football. Certainly, no team will be giving Wolves a technical lesson.

It seems no Europa League season can pass without Sevilla being in the mix. The Spanish club has won this competition five times and are the most successful club in the tournament’s history. However, since a trio of wins in 2014, 2015, and 2016, the Andalusians have not been back to a final. Still, Sevilla have once again been consistent in La Liga (in 4th place) and will be a threat for any team in the final rounds. Perhaps not a vintage Sevilla team, but a dangerous one.

The teams above will all have one eye on the final and will believe they can win the Europa League. That said, this competition is known for its surprises, so the likes of Roma and Bayer Leverkusen will also think they can cause an upset. As we head into the Round of 16, let’s see which of the clubs will elevate themselves above the competition.