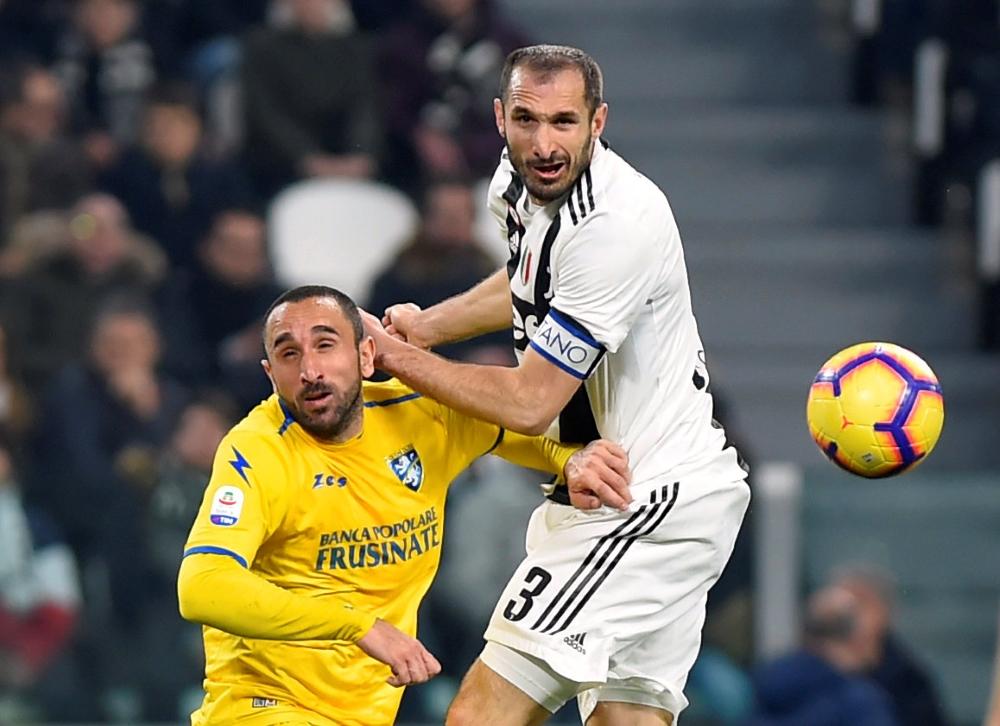 Juventus captain Giorgio Chiellini says he hopes to return from a serious knee injury "between February and March".

Italy international Chiellini made an impressive start to the season with Juventus, scoring the only goal of the game as the Old Lady opened the new Serie A campaign with a 1-0 victory at Parma.

However, shortly after that match, the 35-year-old suffered an an ACL injury in training that required surgery and he has been on the treatment table ever since.

Chiellini has now delivered an update on his recovery, admitting he is still some way from returning to competitive action, but he hopes to be fully fit for the business end of the campaign.

“I think I’ll be back on the pitch between February and March,” the defender told Tuttomercatoweb.

“Unfortunately, there’s still a long way to go. I’ve spent a few days abroad, but tomorrow I’ll return to continue my rehabilitation and it’s going very well. But you do need a lot of patience.”

Chiellini could still have a major role to play for both club and country this season – Italy have already qualified for Euro 2020 next summer – with the centre-back hopeful that Juve can end their long wait for Champions League glory this year.

“We always believe and we have come very close. Let’s hope we arrive in a good way this spring because that’s what’s needed,” Chiellini, who has made over 500 appearances for Juventus since making his debut in 2005, added.