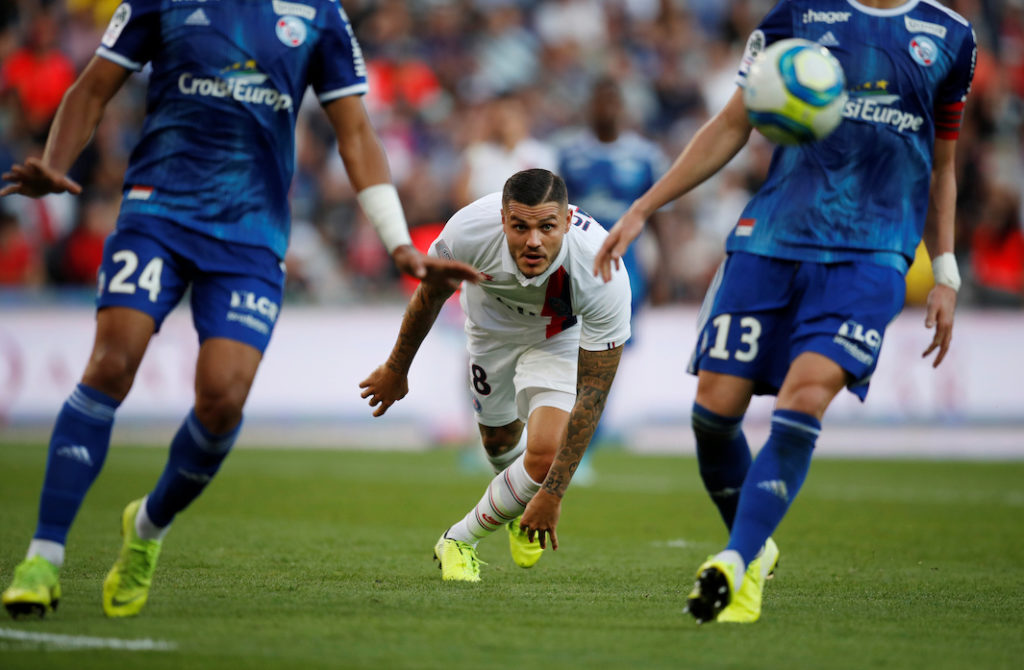 Mauro Icardi remains a transfer target for Juventus, despite the player's representatives insisting a switch to Turin will not happen.

The Bianconeri were said to be in the hunt to sign the Argentina international from Inter Milan in the summer, but, because of the rivalry between the two clubs, he opted for Paris Saint-Germain instead.

Icardi joined the French champions on a season-long loan deal and has been a revelation when firing home 14 goals in 19 appearances in all competitions.

PSG are understandably keen to wrap up a permanent deal in the January transfer window and Inter will be happy to sell as long as the deal is right for them.

Icardi’s form has not changed the mind of Nerazzurri boss Antonio Conte, who did not see the striker in his future plans in the summer, and still feels the same.

However there are other interested parties and the name of Juve refuses to go away. It is claimed they want to sign the attacker but would prefer to do it at the end of the season, rather than this month.

PSG will have a move wrapped up before then so the Old Lady will have to move now to have any chance.

Thomas Tuchel’s men still remain in the box seat though as Icardi has said on more than one occasion that he is happy and settled in Paris and would like to stay.

Juve remain off the menu as far as he is concerned but Real Madrid, who have been impressed with his form at the Parc des Princes, could offer another option.