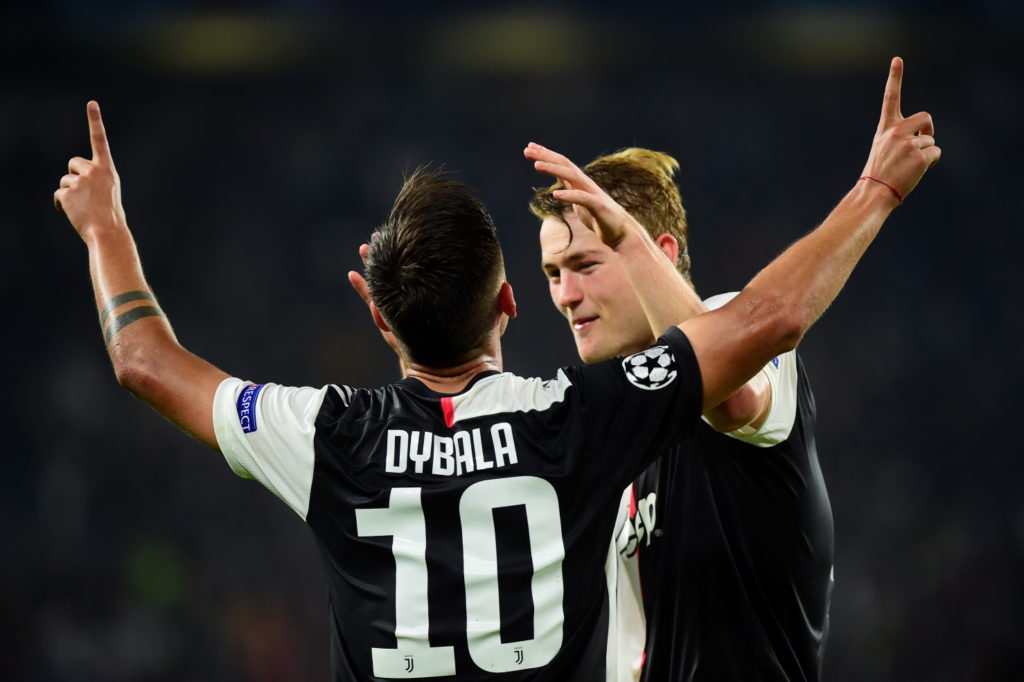 Juventus head coach Maurizio Sarri does not agree with the theory Cristiano Ronaldo and Paulo Dybala cannot play in the same team.

Portugal ace Ronaldo has been his usual self this season, bagging 14 Serie A goals and scoring 16 from 23 appearances in all competitions.

Argentina’s Dybala was one of Juve’s main goal threats until the five-time Ballon d’Or winner arrived, netting 22 times in the Italian top flight during the 2017-18 campaign.

However, he scored just five Serie A goals last term and has hit five this time around as well although the South American does have 11 in all competitions.

The attacking Trident of Dybala, Higuain, Cristiano will be seen again tomorrow against Parma. [Sky] pic.twitter.com/sOyBTyWA9B

He put on a superb display to score twice as the Old Lady took care of Udinese 4-0 in the Coppa Italia on Wednesday evening.

Ronaldo did not play in the match due to illness, with sections of the Italian press then jumping on the situation to suggest they cannot operate together.

Former Chelsea chief Sarri does not see it that way and believes it is nonsense to suggest only one of the duo should play.

“With him and Ronaldo, we have fewer players in the middle, but lately with them both we have always created and scored,” he said.

“I consider it a myth that the two of them have difficulty playing together, Cristiano is also scoring and I don’t see any problems whatsoever.”

Juve, who currently lead Inter by two points at the top of the standings, will be back in league action on Sunday when they welcome Parma to Allianz Stadium.