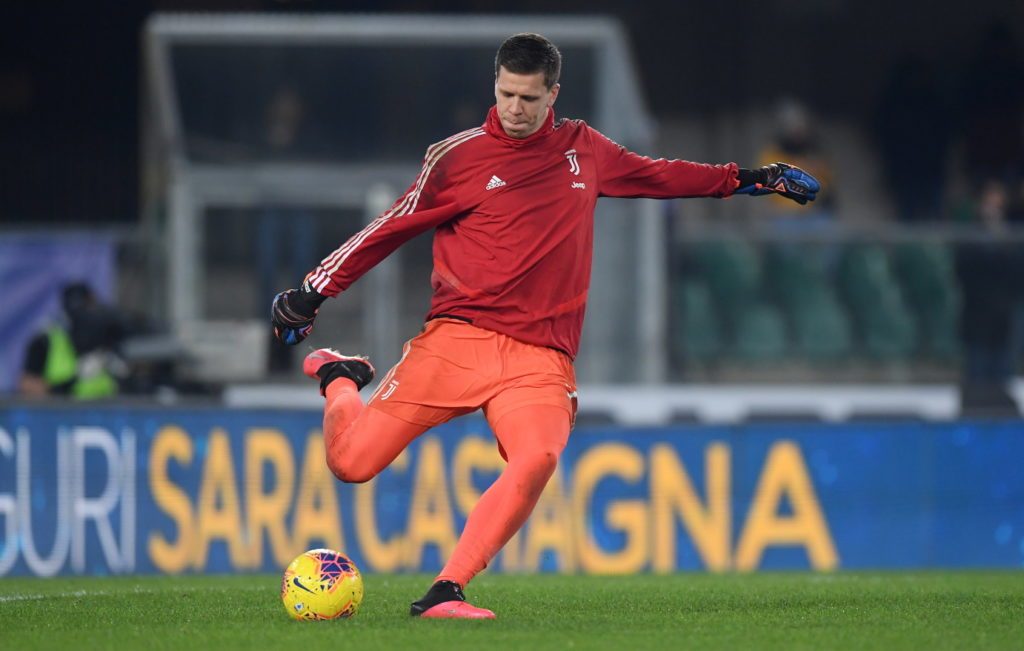 Juventus have secured the future of goalkeeper Wojciech Szczesny, who has penned a new four-year contract with the Old Lady.

The 29-year-old has proven to be a more than adequate replacement for club legend Gianluigi Buffon and is now closing in on 100 appearances for the Bianconeri.

Juve are not having it all their own way in the race for the Scudetto this season as both Inter Milan and Lazio push them hard, and last week’s defeat against Hellas Verona set alarm bells ringing.

However none of the blame can be put in the hands of the former Arsenal shot-stopper, who has made the number position his own at the Allianz Stadium.

Buffon is still around after returning from a spell at Paris Saint-Germain to offer cover as does Carlo Pinsoglio, but Szczesny is clearly first choice, and for good reason.

The Poland international’s record since joining Juve is impressive to say the least and he has gone on to make 84 appearances, conceding just 65 goals and keeping 40 clean sheets.

Some of that is of course down to the rock solid Bianconeri rearguard in front of him, but he has been an outstanding last line of defence during his time with the club.

Juve officials have been quick to recognise this and have tied him down to the new deal that will keep him in Turin until at least the summer of 2024.

The way things are going he could outlast current coach Maurizio Sarri, who is feeling the wrath of those supporters who are unhappy with the way the season is panning out.