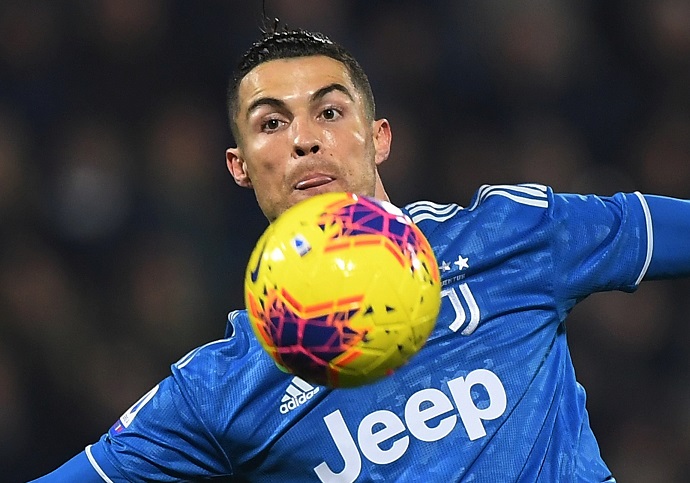 Juventus are planning to offer Cristiano Ronaldo a new bumper contract to stay in Turin beyond his 39th birthday.

The Portuguese icon has been an unqualified success since making the switch from Real Madrid in the summer of 2018.

After nine glorious years in Madrid, where he scored 450 goals in 438 appearances for Los Blancos, he decided to try his luck in Italy after Juve paid £99million for his services.

He has continued his goalscoring form into his mid-thirties in Italy after scoring 53 goals in 75 appearances.

Now, despite only being less than halfway into his four-year deal with the Old Lady, reports suggest that Juve bosses want to offer Ronaldo an extended stay, such has been his impact on the side.

A two-year extension has been mooted, which would take his contract to the end of the 2023-24 season, when he would be 39 years old.

Ronaldo has been linked with a  move away from Juve in the past, with a switch to the MLS mooted.

However, should the reigning Serie A winners tie down Ronaldo for another two years, the enormity of the cost may put suitors off.

The Portugal forward has shown no signs of slowing down despite his advancing years and is still also scoring goals regularly at international level – he is just one away from a century for his country.

He was brought to Juventus to help end their Champions League drought after going 24 years without winning Europe’s major trophy.

They lost the opening leg of their round-of-16 game 1-0 away at Lyon but the second leg is in huge doubt after the coronavirus pandemic wiped out most football from the European schedule.