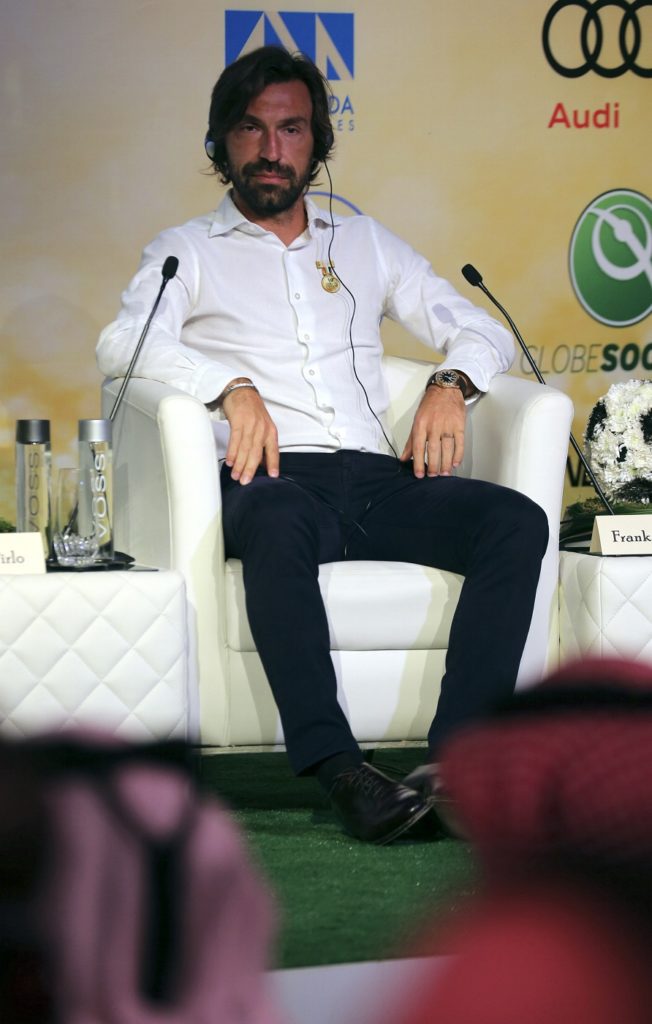 Former Juventus midfielder Andrea Pirlo says he has not held talks to become the club's new Under-23 boss, despite recent reports in Italy.

The 40-year-old has been keeping his options open since he retired at the end of the 2016/17 campaign.

Pirlo was last seen playing for New York City, but he made his name at some of Italy’s biggest clubs including Inter and AC Milan as well as Juventus.

He won four Serie A titles with Juventus as well as the Coppa Italia, while he also won two Champions League crowns with AC Milan.

In all, he won 16 major trophies during his playing days and also helped Italy win the World Cup in 2006.

At the start of the year, he announced he wanted to start coaching this summer after earning his badges and reports claimed he was on his way to Turin.

However, he has denied such claims that suggest he will move back to the Old Lady, while also revealing he has had several offers.

Company notice | Agreement with the players and the coach of the first team.https://t.co/Wg2ZplkuPh pic.twitter.com/IOfmQV6Sha

He said in a Live video on Instagram: “No. Look, I have a lot of requests.

“Seriously, I have staff ready because maybe they call me from abroad before.

“No, you do not want to make mistakes with the first choice, I have had some offers.”

Juventus’ squad is currently on lockdown due to the coronavirus pandemic, and the players and coach Maurizio Sarri have agreed to stop their salaries for four months to help the club.

The gesture is set to save Juve around £80million in wages, with all sport still suspended in Italy until at least April 3.