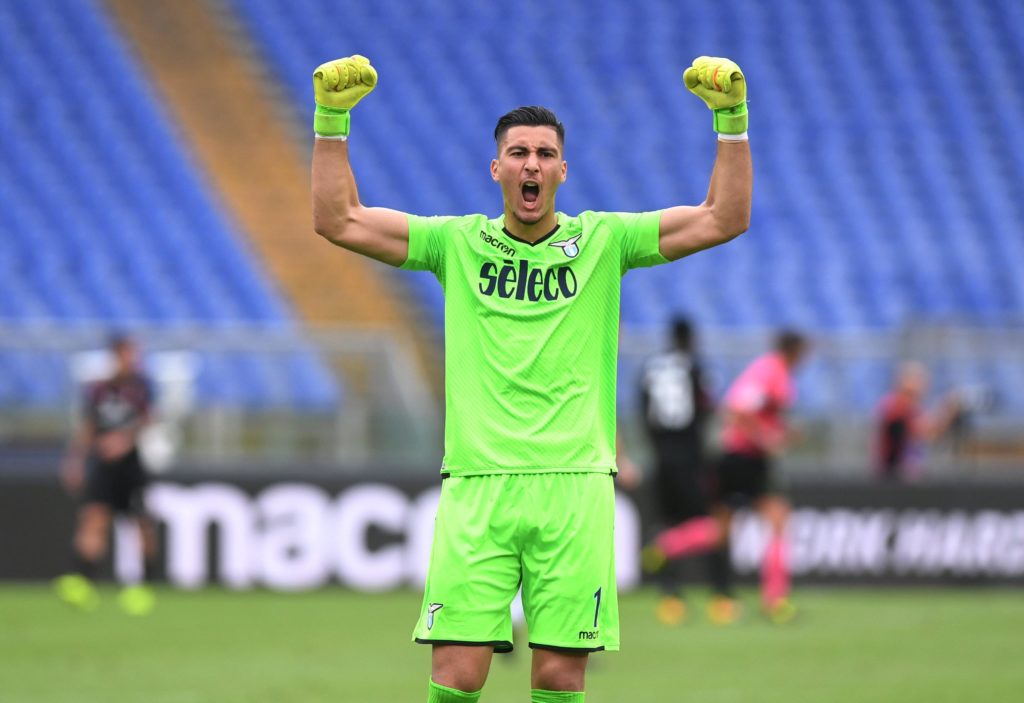 Lazio are reportedly keen to reward goalkeeper Thomas Strakosha for his impressive form this season with a new long-term contract.

Albania international Strakosha joined Lazio’s youth ranks back in 2012 and he has been the club’s number one from the 2017/18 campaign onwards, making 91 Serie A appearances since the start of that season.

The 24-year-old has been particularly impressive this term, keeping eight clean sheets to sit joint-top in the division’s charts alongside Hellas Verona’s Marco Silvestri and AC Milan’s Gianluigi Donnarumma.

Interest in the keeper is said to be high ahead of the summer transfer window with several top European clubs rumoured to be readying offers, and the Italian outfit are eager to fend off any potential suitors.

The Biancocelesti are reportedly looking to enter negotiations with Strakosha and his representatives over extending his current stay at the Stadio Olimpico, which runs until the summer of 2022.

With Lazio in contention for Serie A glory this season and on course to qualify for the Champions League next term, persuading the shot-stopper to pen fresh terms doesn’t look like it will take too much.

Strakosha is expected to make his 24th league appearance of the campaign on Sunday when Lazio, who are on an 18-game unbeaten run in Serie A, play host to table-toppers Inter Milan in a crucial clash.

A win for the home side would see them jump into first place if defending champion Juventus, who are playing at home to Brescia earlier, fail to pick up all three points.