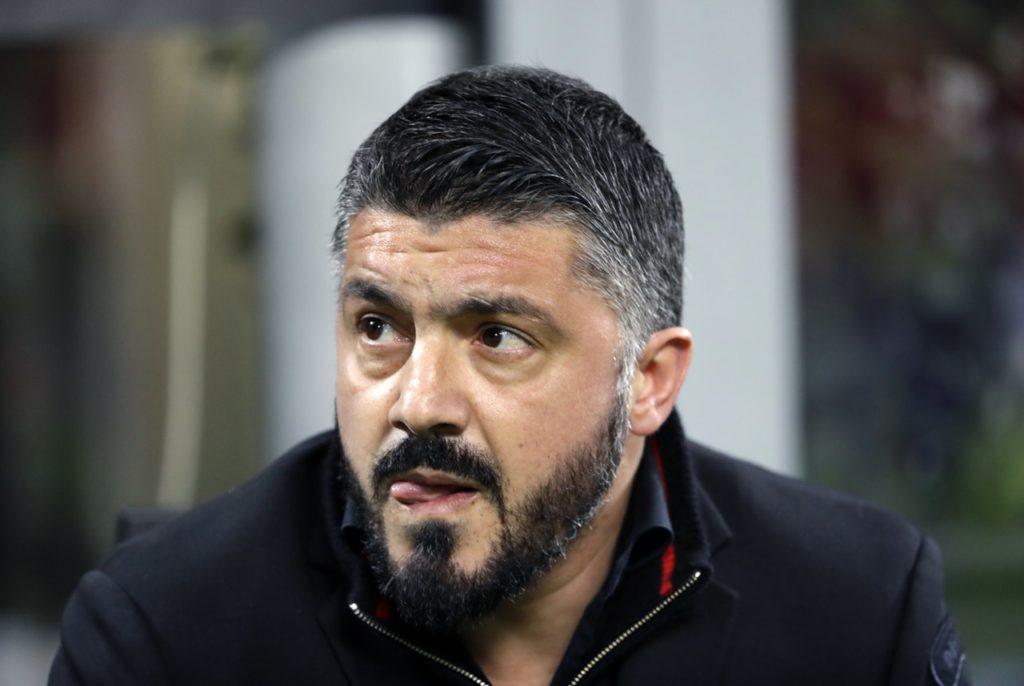 Fabio Cannavaro believes Gennaro Gattuso would be the perfect man for Napoli if they sack Carlo Ancelotti.

Gattuso is out of work after leaving AC Milan in the summer, a club at which most onlookers feel he did a good job, having been left with an unbalanced squad following a questionable turnover of players and managers in recent years.

The 41-year-old’s failure to guide the Rossoneri to a Champions League spot was seen as the key reason for his departure but the side has hardly kicked on, sacking Marco Giampaolo after just seven matches and they currently sit 10th in Serie A under Stefano Pioli.

Milan’s predicament appears to have enhanced Gattuso’s reputation and Cannavaro believes he would be a candidate to take charge at Napoli, with the board debating Ancelotti’s future.

Italy’s 2006 World Cup-winning captain started his career at the Stadio San Paolo, while his younger brother, Paolo, skippered the side for much of his second spell at the club.

Neopolitan by birth, the elder Cannavaro still keeps an eye on the goings-on in his home city and believes his former Azzurri colleague would do a good job at the Partenopei.

He told Il Mattino. “At Milan he did an extraordinary job and you could see his hand even though they didn’t appreciate it there.

“He’s a man who blames himself, protects his players in his own way also taking responsibility not his own. I liked how he made Milan play.”