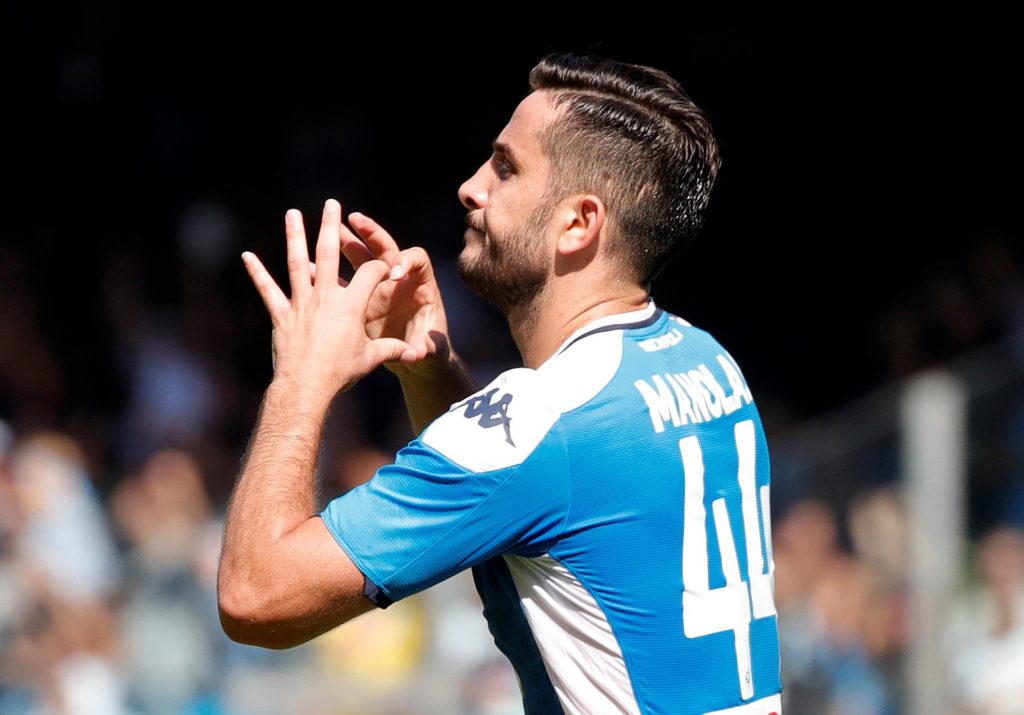 Napoli defender Kostas Manolas insists "nobody is unbeatable" ahead of his side's Champions League tie with Barcelona and Lionel Messi.

Manolas was on hand for the Partenopei on Friday as they edged to a 2-1 win away at Brescia, their third straight victory in all competitions.

Attention now turns to the Champions League, with Napoli set to host Barcelona and the “best in the world”, Messi.

The Greek famously scored the winner as his former club Roma beat Barca 3-0 in the quarter-finals of the 2017-18 Champions League, sending his team through to the last four on away goals thanks to a 4-4 draw.

Napoli came through a group also involving Liverpool so have recent experience of taking on Europe’s best, but much has changed since sealing qualification.

Boss Carlo Ancelotti has been replaced by Gennaro Gattuso and ‘Rino’ may not have the same tactical nous to unsettle the Blaugrana.

However, Barca are enduring a difficult season, sacking Ernesto Valverde in January and replacement Quique Setien is still finding his way in the role.

Heading into Tuesday’s first leg, Manolas admits Friday’s win at Stadio Mario Rigamonti was vital to their momentum and is confident they can continue their form when the La Liga champions come to town.

“We had to win today and we did it, the performance was good and that’s okay,” Manolas said.

“When you play against the best in the world it is normal to be worried. However, nobody is unbeatable, we are all human beings. We play the game first, then we will do the math.”