Napoli could be ready to offer route out for Real flop 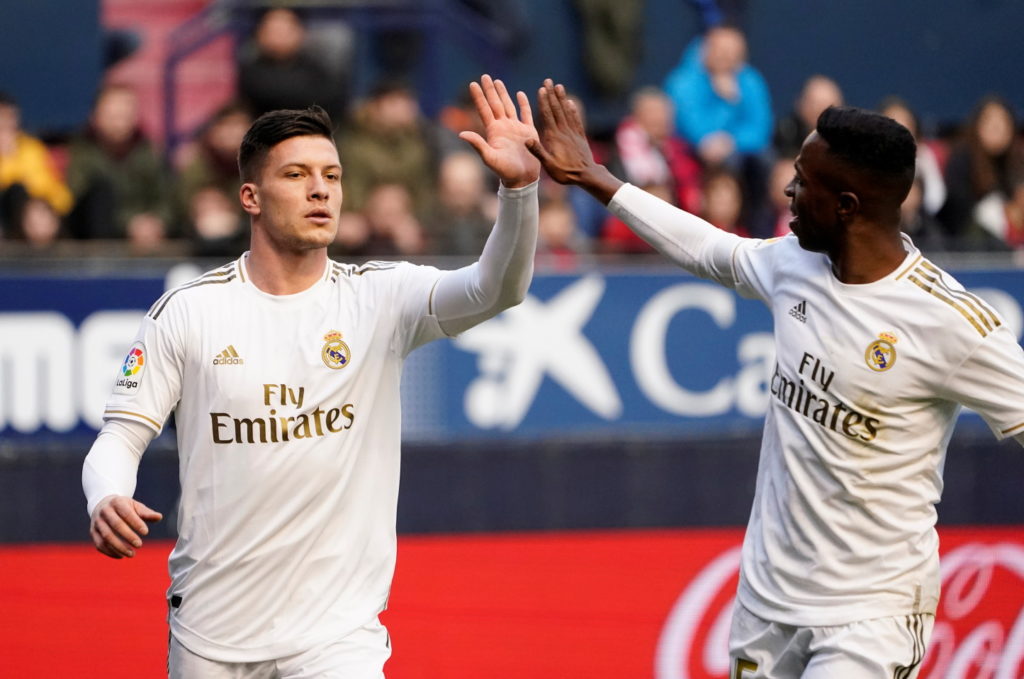 Napoli could be ready to offer Luka Jovic a way out of Real Madrid when the summer transfer window opens.

The Serbian striker was a revelation for Bundesliga side Eintracht Frankfurt last season when firing home 27 goals in 48 appearances in all competitions.

Such form convinced Real to splash out 60million euros to complete a deal with the German side, believing he had the potential to be the long-term replacement for Karim Benzema.

However, so far he has failed to live up to expectations and has been unable to force his way into the Real side on a regular basis, leading to suggestions they could cut their losses and sell this summer.

Despite his poor form for Real this season, there will be no shortage of interest in him as there is a good chance he will rediscover the form he showed at Eintracht with a fresh start.

Napoli are said to be one of those clubs as doubts remain over the future of Dries Mertens, who has yet to pen a new deal and could leave on a free transfer at the end of the season.

The Partenopei are still hoping he will stay, but are keeping an eye on potential replacements and Jovic is reported to be one option for them.

Jovic still has five years remaining on his current deal which will mean Napoli may have to break the bank to land him, while meeting his wage demands could also be an issue.

Either way, he remains a target for now, and there is a good chance Jovic will be looking for a new club come the end of the season.