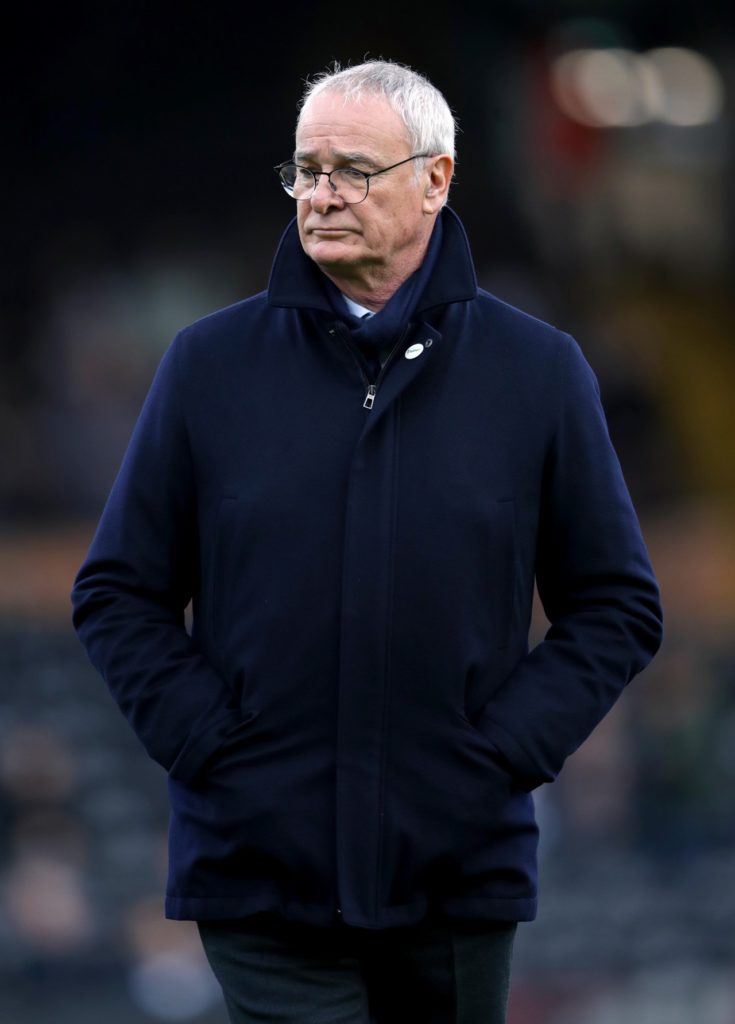 Sampdoria have been battling at the wrong end of the Serie A standings this season, with a run of one win in five games leaving them 16th, five points above the bottom three.

Ranieri has only lost 6 of his 15 games since succeeding Eusebio Di Francesco as Samp manager back in October, an improvement that has at least steadied the ship at the Stadio Luigi Ferraris.

However, Ranieri felt further additions were needed before the close of the transfer window on Friday to further boost Samp’s chances of climbing away from the relegation zone and he was delighted to secure the services of La Gumina and Yoshida.

Forward La Gumina has arrived on loan from Empoli, although Samp have an option to make that mover permanent in the summer, while Japan international Yoshida has joined on a similarly temporary basis from Southampton.

Ranieri believes both players have the quality to succeed at Sampdoria.

“La Gumina is a player we lacked, skilled on the counterattack,” Ranieri told reporters. “He is a player that the club has followed for several years, however he went to Empoli where he was unable to express himself. I hope he can return to the level he had in Palermo.

“Yoshida is a Japanese player, a great protagonist. I was missing another right-sided centre half.”

The new recruits could now be handed their debuts for Samp during Monday’s home clash with Napoli in Serie A.