Samp’s Gabbiadini ‘tormented’ by thought of passing on virus 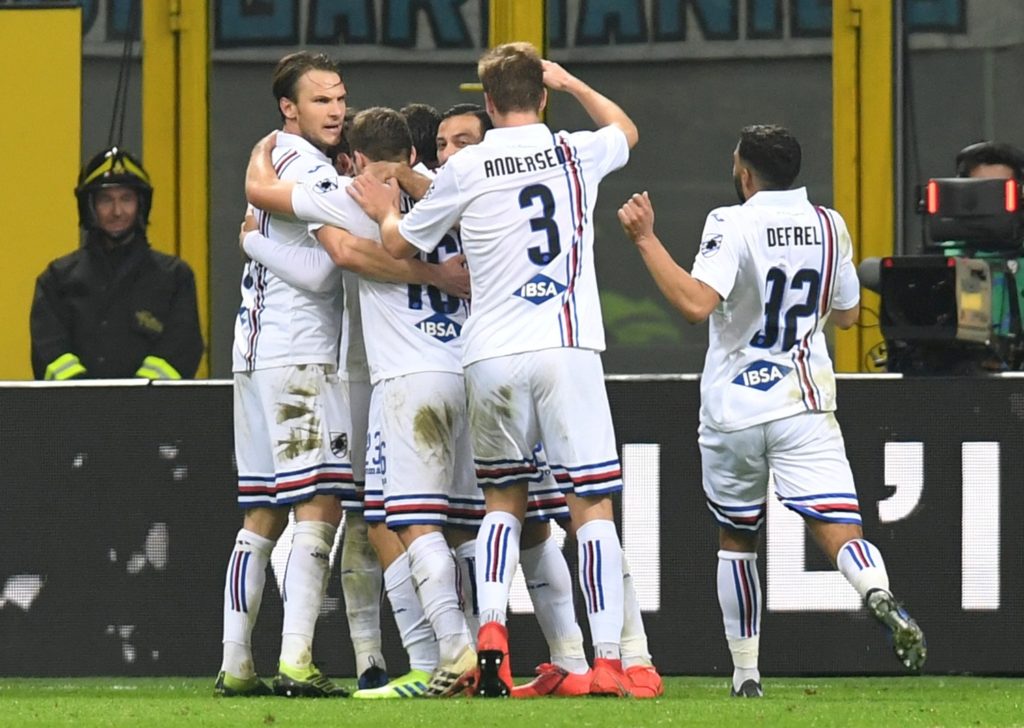 Sampdoria’s Manolo Gabbiadini admits his personal situation with coronavirus proves just why it is so important for people to self-isolate.

The 28-year-old was the second Serie A player to test positive for the virus and is keen to pass on information that might help others.

The former Southampton striker recalled that he had a few symptoms although nothing that suggested Covid-19.

However, he decided to call the club doctor and had the test done just in case, only to find out that he had contracted the virus.

Manolo Gabbiadini was the second #SerieA player to test positive for the #Coronavirus and reveals he had practically no symptoms. “I’m tormented by the idea I could’ve infected others and how many people felt fine just like me.” https://t.co/U48NOECIqB #Sampdoria pic.twitter.com/soZpGzcKIl

Any symptoms he had soon cleared up and he felt fine, but the man capped 11 times by Italy has confessed that he is “tormented” by what might have happened if he had continued to walk around not knowing he had the illness.

“If the doctor had told me to wait just one day before doing the test, I wouldn’t have bothered doing it at all as I felt fine,” he told La Gazzetta dello Sport.

“Maybe, not thinking I was positive, I’d have gone to the market, bought some fruit and risked transmitting it to an older person with no idea it was happening.”

Gabbiadini said he has no idea how he caught coronavirus and now wants to pass the message on to others that doing as instructed by the authorities is vitally important to combat the unprecedented pandemic.

His parents are currently in lockdown in Bergamo – one of the worst-hit areas in Italy – with football clearly very much taking a back seat during the crisis.