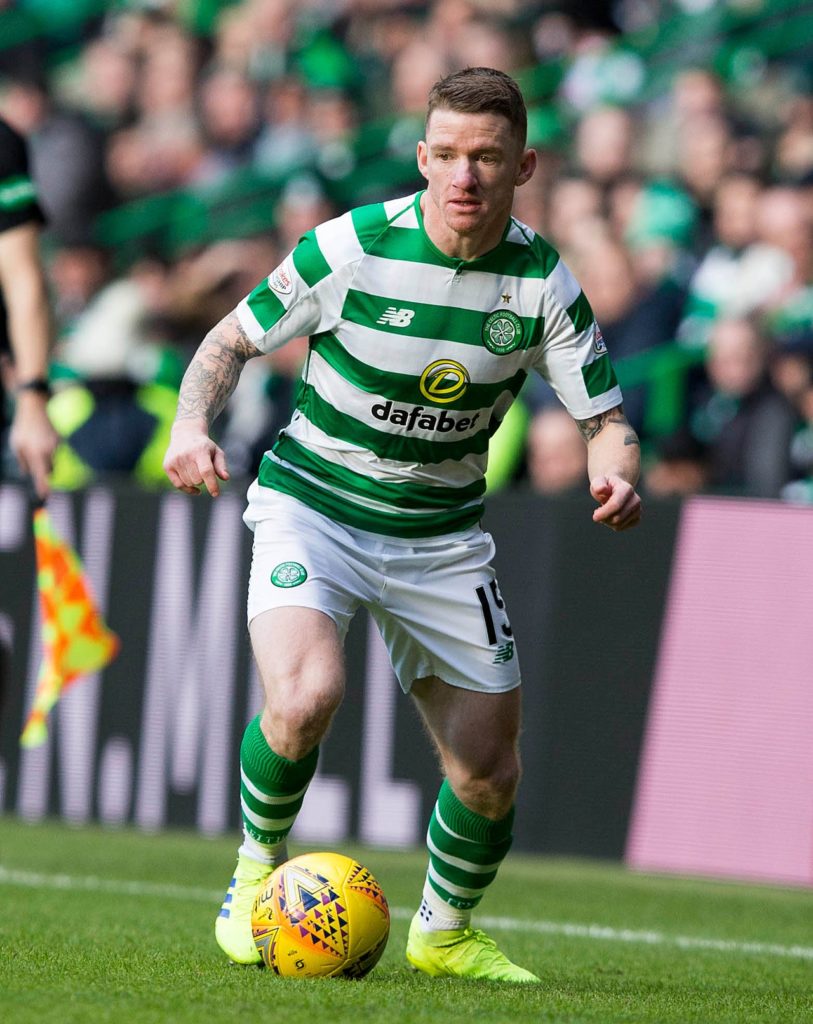 Championship rivals Stoke City and Huddersfield Town are reportedly set to battle it out for Celtic's Jonny Hayes.

The winger has been restricted to just one Premiership start this season, making a further seven appearances from the bench, although he could be handed opportunities in the absence of Mohamed Elyounoussi.

Hayes, who joined from Aberdeen in 2017-18, has fallen down the pecking order and reports claim he is considering his future after entering the final year of his contract at Parkhead.

Celtic were expecting Hayes to have a big impact after they handed over £1million for his services but he has only hit two goals in 39 appearances.

Dublin Bhoy Jonny Hayes grabbed his first goal for the Hoops as Celtic cruised to victory at the Tallaght Stadium in Ireland. pic.twitter.com/SkMxMztbyl

Reports claim Celtic are ready to hand over a new deal but Hayes will be free to negotiate a pre-contract agreement with clubs outside of Scotland in January.

The Republic of Ireland international isn’t likely to be short of takers if he does refuse to put pen to paper, with Stoke and Huddersfield reportedly expressing an interest.

The Potters are set for a busy January as new boss Michael O’Neill looks to put his stamp on the squad.

Meanwhile, Huddersfield are in a similar position, with Danny Cowley hoping to finetune things at the John Smith’s Stadium.

The pair will be regarded as attractive options for an ageing player lacking opportunities with his current employer.