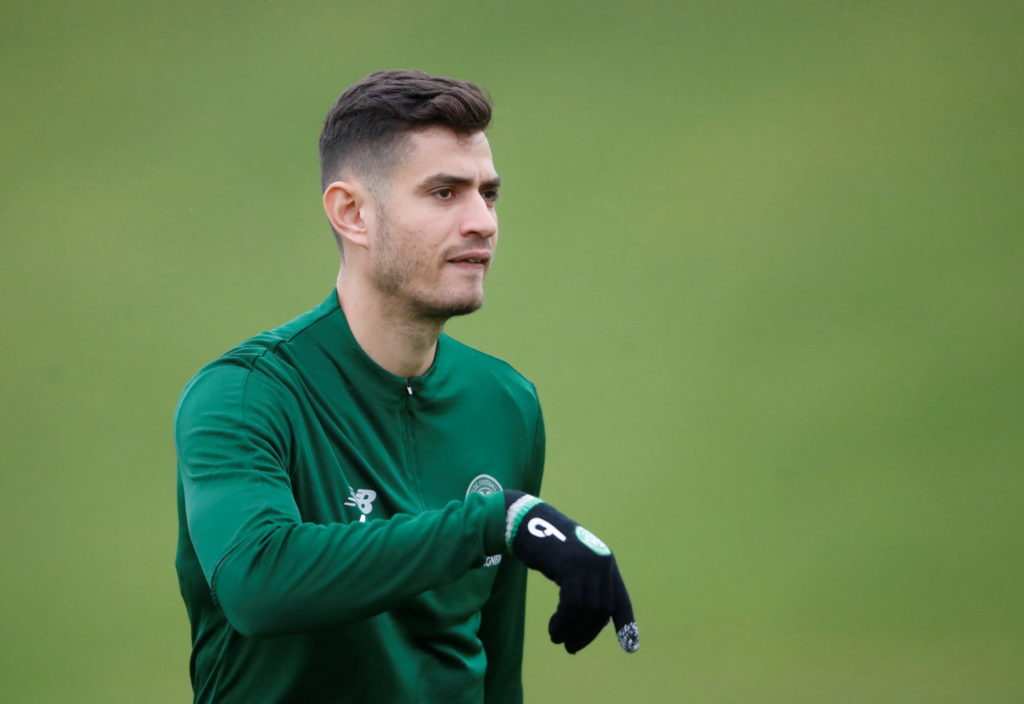 Celtic midfielder Nir Bitton says he would like to sign a new contract at Parkhead in the near future after helping his side win another trophy.

The 28-year-old joined the club in 2013 from Israeli outfit Ashdod, where he made 123 league appearances.

Bitton has since enjoyed a long and successful spell in Glasgow, making 196 appearances for the Hoops. He has scored 12 goals for the Scottish giants and also won his fair share of silverware.

Manager Neil Lennon thinks highly of him after signing him during his first spell at Parkhead, and he has already confirmed he wants to offer the playmaker fresh terms.

Celtic have already tied down several of their first-team stars to bumper new deals, with Callum McGregor agreeing to a five-year contract. James Forrest and Scott Bain also put-pen-to-paper earlier this season and Bitton admits it would be a dream to join them.

He told the Glasgow Evening Times: “It’s something you need to ask Peter Lawwell instead of me!

“But I love this club, and I want to stay. I am settled here, and my kids live here, so we will see.”

Bitton played his part on Sunday as Celtic beat Rangers to win the League Cup at Hampden Park. Alvaro Morelos missed a penalty before Christopher Jullien scored in the second half as the Bhoys beat their Old Firm rivals 1-0.