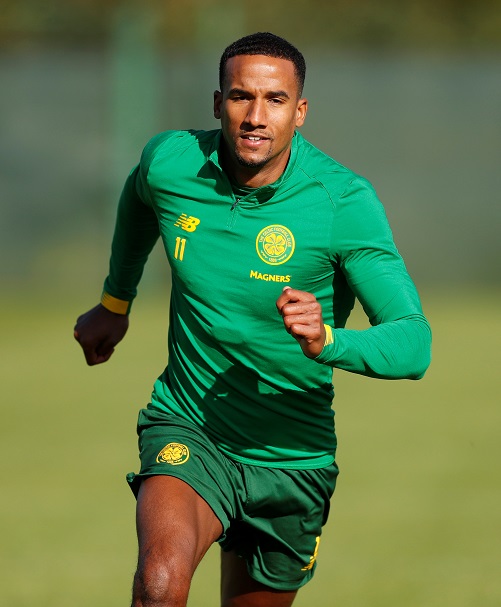 Sinclair signed a two-and-a-half-year deal at Deepdale after dropping down the pecking order under Lennon.

He won nine trophies during his time in Scotland, but Sinclair admits he needed a new challenge at the age of 30.

After saying his farewells to his team-mates, Sinclair has backed the club to beat Rangers to the title in 2020.

He told the Daily Record: “Brendan Rodgers left and there were a few changes and Lenny came in.

“He is doing a great job at the moment, and I am sure that they will get nine in a row. It was one of the best times of my career. I have won everything that there is to win up there.

The Hoops are eager to keep hold of the former Sunderland ace, but the lure of the MLS could tempt him.

Lennon has identified Aston Villa’s Scott Hogan as a potential replacement for Sinclair, but the Scottish giants are only willing to sanction a loan deal.