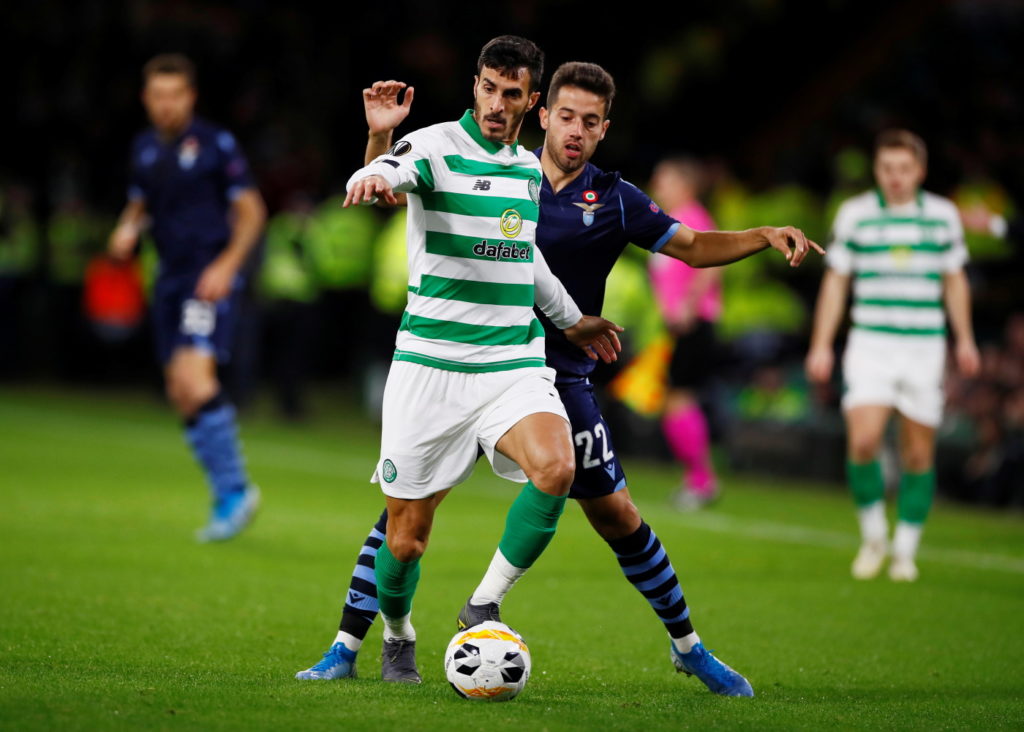 Celtic defender Hatem Abd Elhamed has suffered a fresh injury blow after aggravating a groin injury on his return to training.

Israel international Elhamed has impressed since arriving at Celtic Park from Hapoel Be’er Sheva during the summer, but he has been sidelined for the last two months after sustaining a groin injury during the Bhoys’ 2-1 win in Rome against Lazio – a result that saw them book their place in the Europa League knockout stages.

The 28-year-old has spent the last few weeks recovering from the issue and he was fit enough to join up with the rest of the first-team squad at their mid-season camp in Dubai.

However, boss Neil Lennon has now confirmed that Elhamed faces a further few weeks out of action after aggravating his previous injury in training, although the Northern Irishman was quick to point out it isn’t in the exact same area.

“Elhamed still has a bit of a groin problem. It’s not long term, but it could be a few weeks,” Lennon was quoted as saying by the Daily Record. “He sort of jolted his groin and got a reaction. It’s actually not the same injury. It’s lower down. Maybe a couple of weeks.”

Lennon also revealed that winger Mikey Johnston has had a scan on a thigh problem and he too faces a spell on the treatment table, although the news is more positive for Mohamed Elyounoussi, who has only featured once since the start of November because of a foot issue.

The Norwegian has had a protective cast removed from the damaged area and Lennon feels he could return to training next week, as could Tom Rogic, who is back doing gym work following his latest spell on the sidelines.