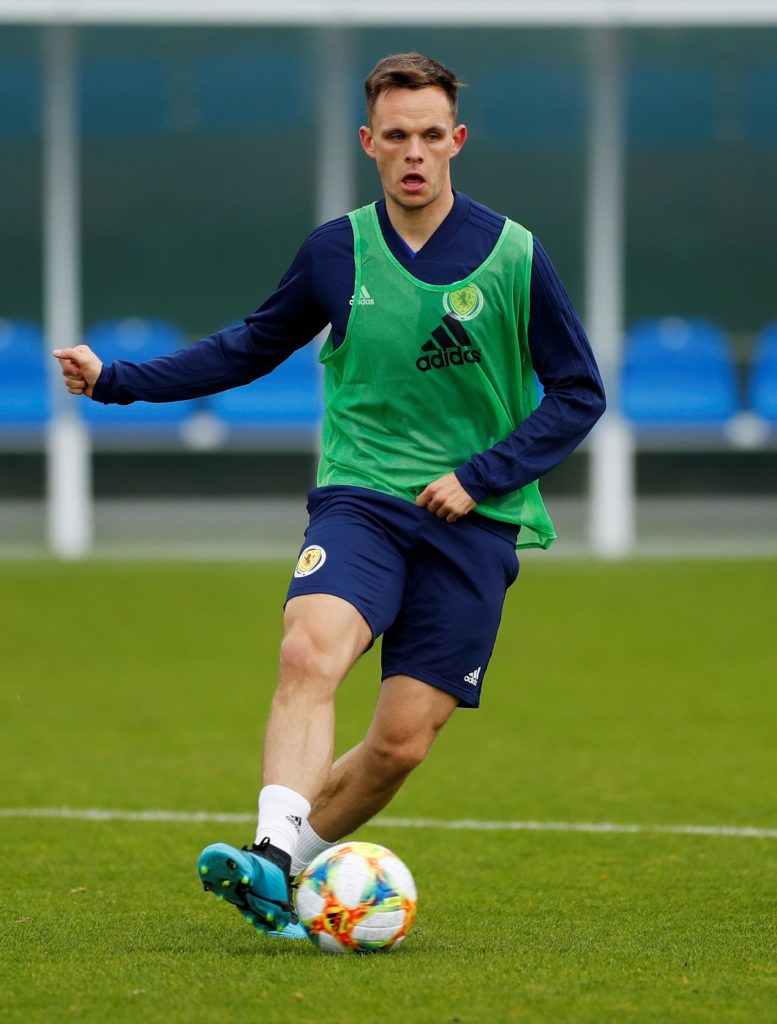 Celtic's hopes of signing Lawrence Shankland appear to have been boosted after Dundee United boss Robbie Neilson hinted the forward could be on the move.

Interest in Shankland is believed to be high, with the 24-year-old having scored 22 goals in just 19 Scottish Championship appearances for Dundee United so far this season, a tally that has played a major part in the Terrors’ dominance of that division.

Shankland was also handed his international debut for Scotland by boss Steve Clarke back in October and he scored his first goal for his country in a Euro 2020 qualifier against San Marino.

Celtic are likely to have to go toe-to-toe with Old Firm rivals Rangers for the former Ayr United striker, while English duo Everton and Queens Park Rangers have also been credited with an interest.

Dundee United sporting director Tony Asghar had suggested earlier this month that Shankland was not for sale, but Terrors boss Neilson has now contradicted that statement by revealing the forward could leave, but he should pursue a move to a team challenging towards the top of their division – something Celtic know all about.

“He is a goalscorer and put him into any team, it doesn’t matter what level you are playing at, whether it is the bottom or top flight, put him in a position with just a keeper to beat and he will score goals,” Neilson was quoted as saying by the Daily Record.

“We don’t want to lose him but if he does leave then it has to be the right team for Lawrence.

“He isn’t going to go to a team who are battling at the wrong end of the league where there are very few chances created. He has to go somewhere where teams create chances for him like we are doing here.”

Celtic have already added one striker to their squad this month, with Polish forward Patryk Klimala having joined from Jagiellonia Białystok.