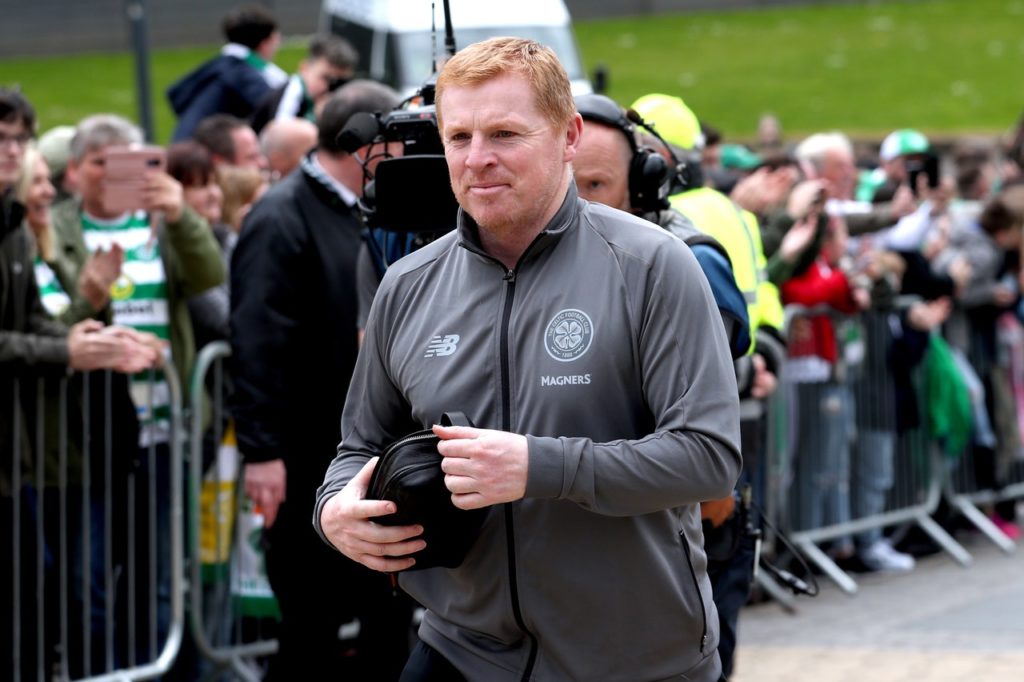 Neil Lennon says he is pleased with the work Celtic have done in January despite only adding two new players to their ranks.

Lennon, who returned to the Celtic dugout for the second time in February 2019, has managed to bring in Patryk Klimala and Ismaila Soro this month, with the duo arriving from Jagiellonia Bialystok and Bnei Yehuda respectively.

The Bhoys have also been linked with a move for Leicester City defender Filip Benkovic, who spent some time on loan with the Scottish champions during the 2018/19 campaign, although a deal hinges on whether the Foxes sign a centre-back this month.

Ex-Hoops boss Brendan Rodgers has confirmed the Croatia international will be allowed to leave the King Power Stadium on a temporary basis for the second half of the season as long as they bring in someone beforehand, but that is looking increasingly unlikely at this late stage in the window.

Celtic are still said to be keen on a move but, if they are not able to add any new faces to their squad before the window closes, Lennon says he will be satisfied with the business conducted.

“I won’t bring players in just for the sake of it,” he said, as quoted by the Scottish Sun. “We had a good window. Put is this way, if the window closed tonight, I’d be happy enough. It helps we had a good window last summer.

“I was delighted with it, even though one or two are out at the moment.”

Celtic, who have won their last three games in all competitions and sit top of the Scottish Premiership by five points after Rangers’ recent slip-up, return to action on Wednesday evening when they make the trip to McDiarmid Park to take on St. Johnstone.