Celtic to battle Rangers for League One defender 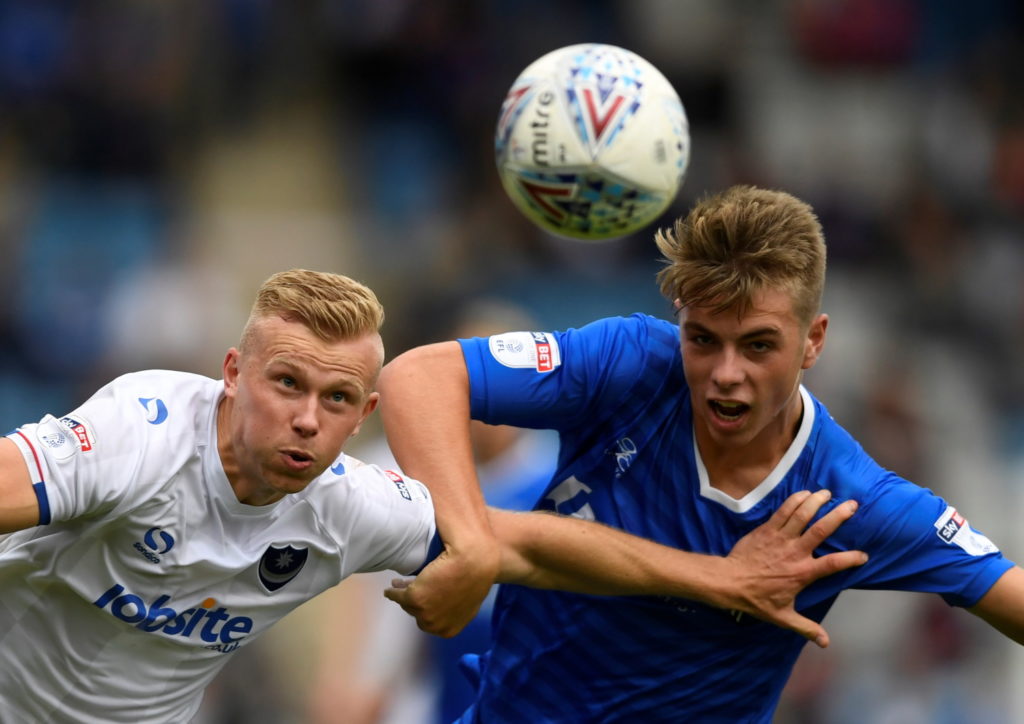 Reports claim Celtic are set to go toe-to-toe with Rangers for the signature of Gillingham defender Jack Tucker next summer.

Tucker graduated from Gillingham’s academy to make his senior debut in the League One loss to Portsmouth in 2017.

He was loaned out to non-league duo Greenwich Borough and Hastings United last season but has been a regular in the first team back at Priestfield this term.

The 20-year-old has received rave reviews in the third-tier this campaign and it’s understood Celtic and Rangers are keeping close tabs on his development.

Brentford made a move for Tucker in January but were knocked back in their attempt to do a deal, while West Ham and Aston Villa have also been credited with an interest.

According to reports, Villa and West Ham are both monitoring highly-rated defender Jack Tucker. #avfc #whufchttps://t.co/Nq1oks3962

Gillingham shrewdly handed Tucker a new contract in December, which runs until the summer of 2023, but they are unlikely to prevent their man from departing if a suitable offer lands on the table.

Neil Lennon is reportedly looking to add youth to his squad next summer in the hope of building a team capable of winning silverware over the coming years.

Tucker certainly fits that description and could potentially be loaned back to the Gills to earn further experience.

Kristoffer Ajer, Christopher Jullien, Jozo Simunovic and Nir Bitton have been deployed in the heart of defence this season.

However, Ajer and Julien, who are the preferred options, have been linked with clubs south of the border.