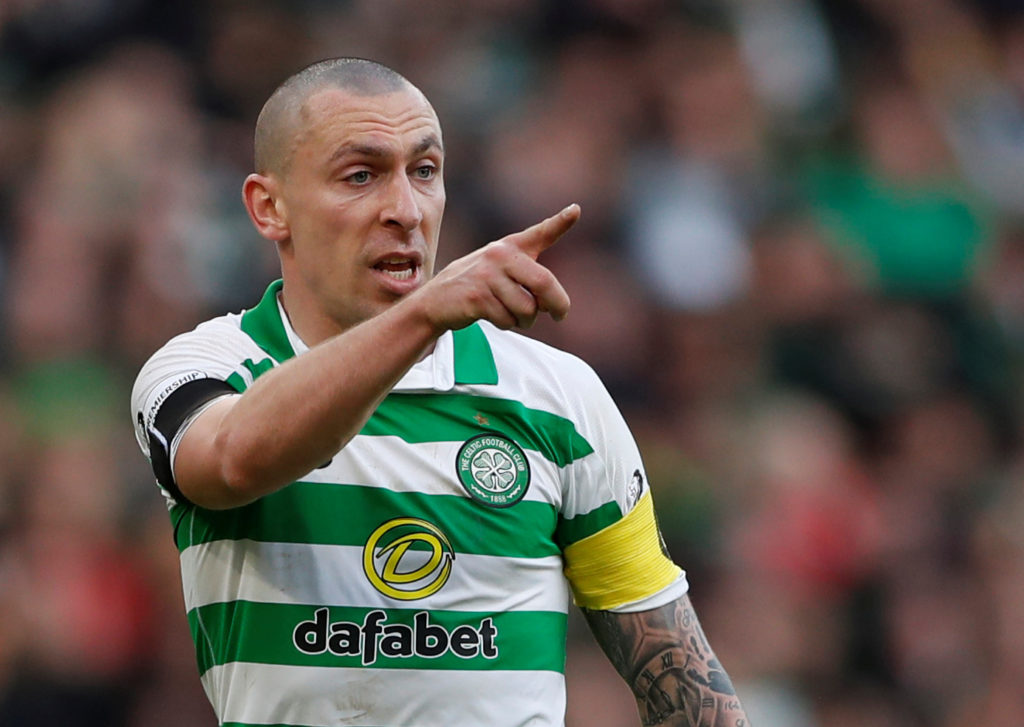 Both players picked up knocks during the first leg of the round-of-32 tie last week and subsequently sat out Celtic’s 3-1 victory over Kilmanock in the Scottish Premiership at the weekend.

That victory helped Celtic open up a 12-point advantage at the top of the domestic standings, but the Glasgow giants will now shift their attention back to European matters.

The tie with Copenhagen remains delicately poised at 1-1, so the news of Brown and Forrest’s availability comes as a huge boost although Olivier Ntcham remains sidelined and Ryan Christie is suspended.

“James and Scott are fit. Oli is not fit and will be out for maybe another week,” Lennon confirmed.

“We had a great win at the weekend, but obviously having Scott and his experience and with the way he has been playing this season, to have him in the team is obviously a confidence boost for the squad.

“Jamesy as well, Jamesy is a big-game player and what he can bring to the team as well.”

Celtic took the lead during last week’s first-leg through Odsonne Edouard before Dame N’Doye drew his side level, while Copenhagen also missed a second-half penalty.

“The mentality has been fantastic so far and I want it to continue and for us to be in the last 16.

We’re good enough to do that but we’re going to have to play well.” 🟢⚪️#CELCOP #UEL

Lennon is expecting a similarly tight contest this time around although he remains confident Celtic will ultimately progress.

“Copenhagen is a dangerous team and there are no formalities at this stage of the competition for anyone, unless other teams have a big lead from the first leg,” Lennon added.

“It is 1-1, the tie could psychologically switch all the way. Hopefully we can get the first goal and get on the front foot, but we are going to have to earn the right to play.”