Lennon delighted with Celtic performance if not result 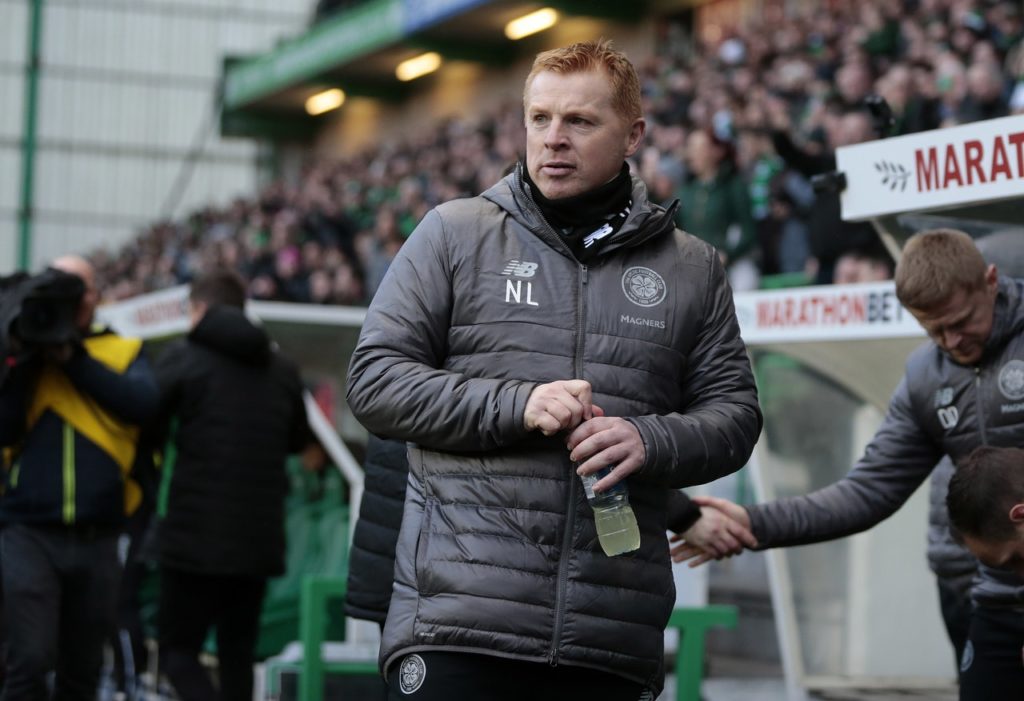 Neil Lennon felt Celtic did not get the result their performance deserved after they were held to a 2-2 draw at Livingston in the Premiership on Wednesday.

Celtic had enjoyed a perfect run in domestic matches since the turn of the year, but that sequence was brought to an end at the Tony Macaroni Arena, despite Callum MacGregor handing them an early lead.

Indeed, goals from Jon Guthrie and Scott Robinson put Livingston in front and it looked like the West Lothians would hold out for a surprise victory, only for Tom Rogic to pop up with a 90th-minute leveller for the reigning champions.

The point was actually enough to extend Celtic’s lead at the top of the Premiership standings to 13 points courtesy of Rangers’ surprise home defeat to Hamilton, but Lennon felt it should have been even better for his side, as their performance warranted collecting all three points.

“I was delighted with the performance and we deserved three points,” Lennon told reporters after the game.

“Against a difficult opponent on a difficult pitch, we were absolutely outstanding. I had total belief that we would get the equaliser.

“I am sitting here disappointed that it is the first two points we have dropped in 2020 and I didn’t think we deserved it because we dominated the game for long periods and in the end we broke them.”

Celtic will play host to St Mirren in their next Premiership match on Saturday before travelling to Ibrox to take on Rangers in what will be the fourth Old Firm meeting of the season on March 15.