Lennon urges Celtic to dig deeper ahead of treble push 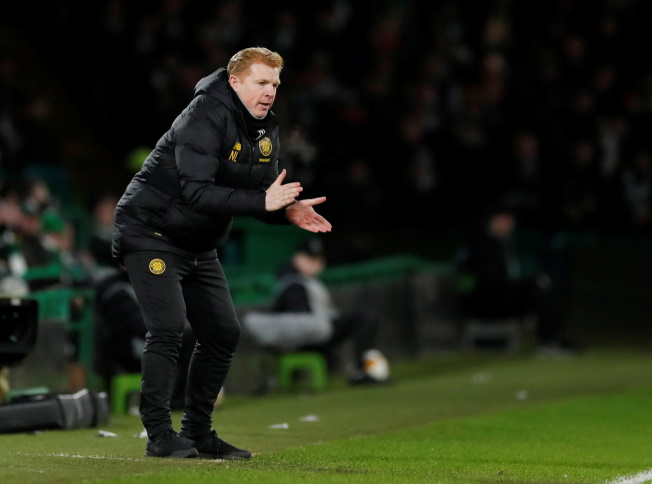 Celtic boss Neil Lennon has called for his squad to go "full throttle" for the last few months of the season as they try to claim a quadruple treble.

The Hoops have been put through their paces in recent weeks having played every few days across three competitions.

Celtic are 13 points clear at the top of the Scottish Premiership and they looked destined to beat Rangers to the crown despite a close battle over Christmas.

While they drew 2-2 with Livingston, Celtic were back to their best on Saturday as they hammered St Mirren 5-0 at Celtic Park.

They beat St Johnstone to advance into the next round of Scottish FA Cup earlier this month, but their Europa League campaign was ended by Copenhagen last month.

Fans may be worried that the squad may start to crumble under the physical demands, but Lennon has urged them to dig even deeper.

He has no concerns regarding energy levels, and the former midfielder believes the likes of Scott Brown, Callum McGregor and James Forrest can handle what he throws at them over the next few months.

Lennon told the Scotsman: “I’m not really worried about the players. They’re showing no signs of their batteries running out at the moment, that’s for sure. Browny missed the Kilmarnock game, and I think Callum has only missed two games all season.

“Jamesie is one that you do have to keep an eye on a little bit with the volume of games and some of the hits that he takes as well.

Celtic now have six days to prepare for their next game, as they prepare to do battle with Steven Gerrard’s Rangers on Sunday at Ibrox.