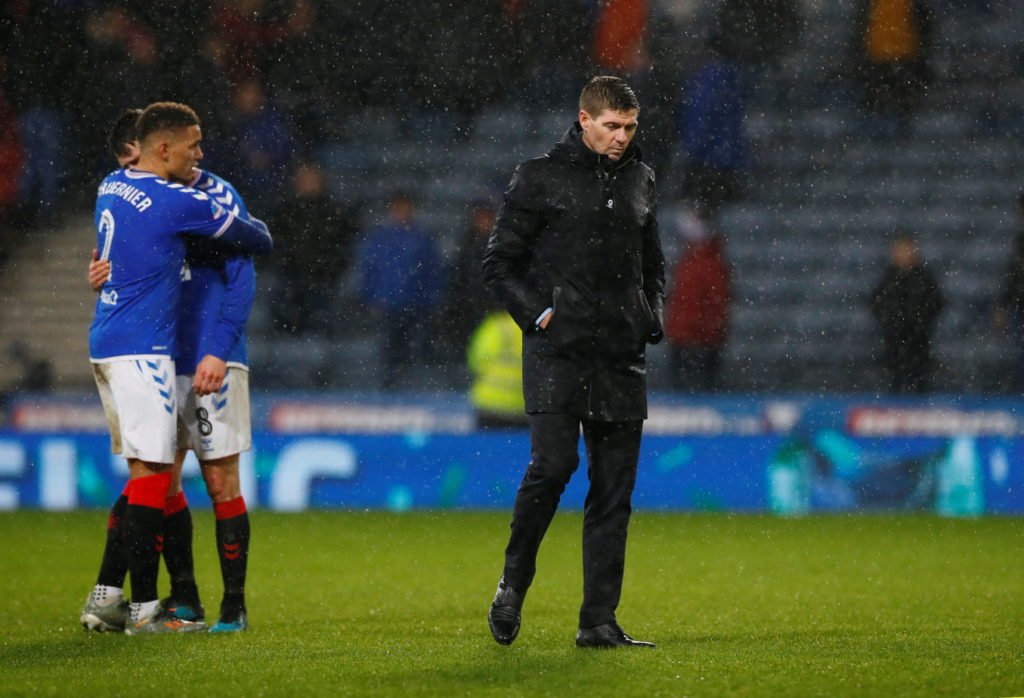 Rangers captain James Tavernier says they will bounce back from the Betfred Cup final defeat against Celtic, and insists their ‘time will come’.

Tavernier admitted the 1-0 loss at Hampden Park was particularly tough to take because Christopher Jullien’s 60th-minute goal should have been ruled out for offside.

Rangers dominated the final, and created a string of chances but Hoops goalkeeper Fraser Forster saved everything they threw at him, including an Alfredo Morelos penalty.

Despite another setback against their arch rivals, Tavernier was in a defiant mood as he vowed to end their long wait for a major trophy sooner rather than later.

“The lads put everything into the game and left everything out on the pitch,” Tavernier said. “Looking back at their goal, it was really disappointing that the linesman didn’t catch three of their players offside.

“It’s mind-boggling how the officials didn’t spot that. That hurts. It was their only chance on target and it was disappointing because we created so many chances but Fraser kept them in the game with some incredible saves.

Tavernier has been on penalty duties for Rangers in recent years but he was taken off the role after missing three spot-kicks this season.

“It was the decision that was made,” he said. “We all had full belief in Alfredo. He had a great game but Fraser was on top form. He will bounce back.”

Rangers now have to pick themselves up, brush themselves down and get ready to go again when they face Young Boys in a huge Europa League clash on Thursday,

Tavernier says that will not be an issue as the Gers players are mentally strong enough to overcome the setback and push on again.