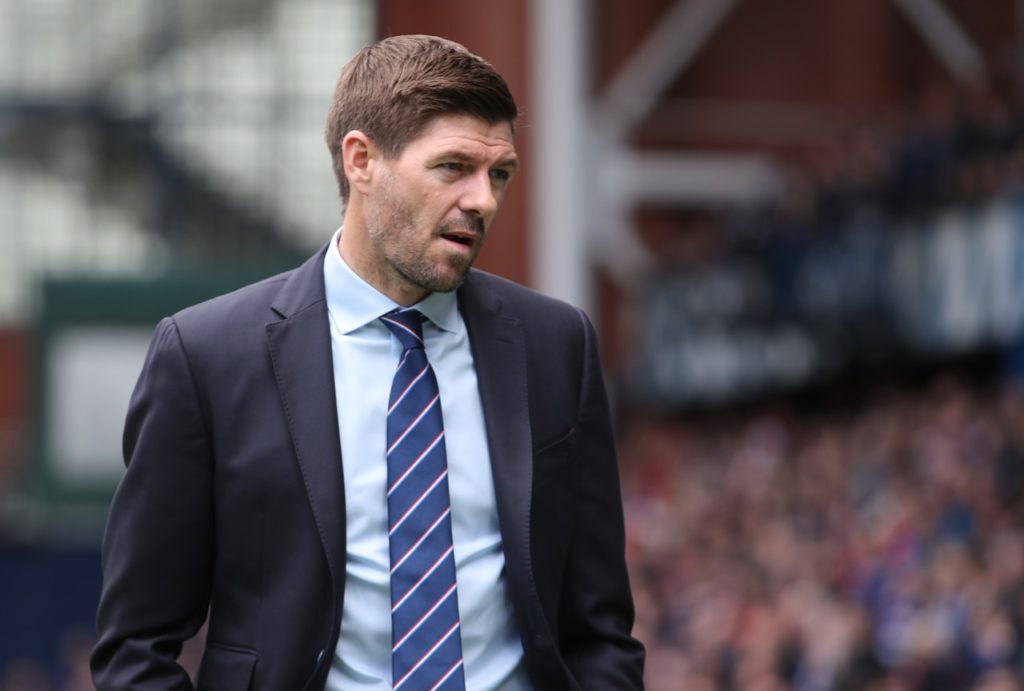 Manager Steven Gerrard might be still be privately wondering how his Rangers side did not win their League Cup final against Celtic on Sunday.

It is not a familiar sight to see the Hoops under the cosh like they were in the rain at Hampden Park over the weekend and it took a world-class performance from on-loan Southampton keeper Fraser Forster to dig the Bhoys out of a big hole.

Rangers squandered chance after chance but still it looked like they might be able to be the ones to lift the trophy at the end of it; it was not to be.

The fact three Celtic players were offside for the decisive goal and Forster was off his line for the penalty save, will have made the 1-0 loss all the harder for the Rangers players, staff and supporters to swallow, as they looked to end an eight-year wait for silverware on Sunday.

But now the real test comes for Gerrard.

The Light Blues have to now make sure that their season does not unravel because of the events at Hampden.

Dusting themselves down quickly is the key, for a side who can secure a place in the Europa League knockout stages with a positive result against Young Boys at Ibrox on Thursday.

Victory in that one and booking a place in the knockouts would represent a real landmark for a club that were playing in the fourth tier of Scottish football in 2012.

It will rely on Gerrard and his team to pick up the players and make sure they are in the right headspace for that big European night at Ibrox.

From the stands to the pitch let’s make it a memorable night at Ibrox. pic.twitter.com/2GfOENi269

Gerrard, after a long and successful playing career, knows all about the highs and the lows of the game and Sunday will certainly have been a disappointment for the Englishman.

There are bigger potential prizes ahead of this Rangers group and perhaps the League Cup final defeat, although a painful one, will be a valuable learning experience for this squad going forward.

After facing Swiss side Young Boys, Rangers are back in Premiership action on Sunday away to Motherwell.

Having endured a frustrating night at Pittodrie to draw against Aberdeen in their last league outing, it’s vital Gers don’t lose any further ground on Celtic, if they are to see this season’s Premiership title race go down to the wire.