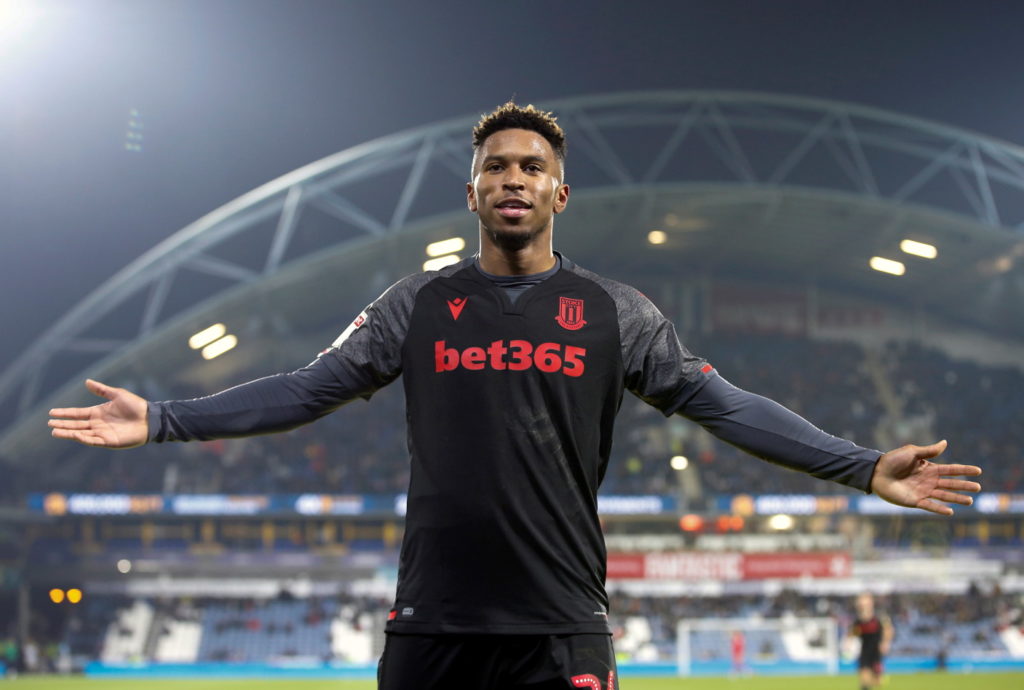 Rangers are stepping up their interest in Stoke City striker Tyrese Campbell and will battle Celtic for his signature.

Gers boss Steven Gerrard is in the hunt to sign a new striker to provide competition for Alfredo Morelos and Jermain Defoe, and Campbell has emerged as a top target.

Gerrard is well aware that there could come a time when Morelos will move on, while Defoe is coming towards the end of his career and will be hanging his boots up in the not too distant future.

England under-21 star Campbell is a potential star of the future and Rangers have the chance to snap him up for a bargain fee of £400,000 during the January transfer window.

Rangers are set to step up their interest in Stoke City forward Tyrese Campbell. The 20 year old is out of contract in the summer. [Various] pic.twitter.com/ICoOAtlNU1

The Potters paid Manchester City £1.75million for Campbell back in 2018 but the move has not gone according to plan as he has struggled to force his way into the side.

His cause has not been helped by the fact Stoke have been in freefall over the past few seasons and he is now ready for a fresh challenge.

The 20-year-old will be out of contract in the summer, but Rangers will try and land him this month ahead of rivals Celtic, who are said to be in the box seat.

Stoke are also fighting to get him tied down to a new deal after new boss Michael O’Neill offered him a fresh start and he responded with three goals in as many games.

English Premier League duo Wolves and Crystal Palace are also keen so it would be a huge coup if Rangers could pull off a deal.