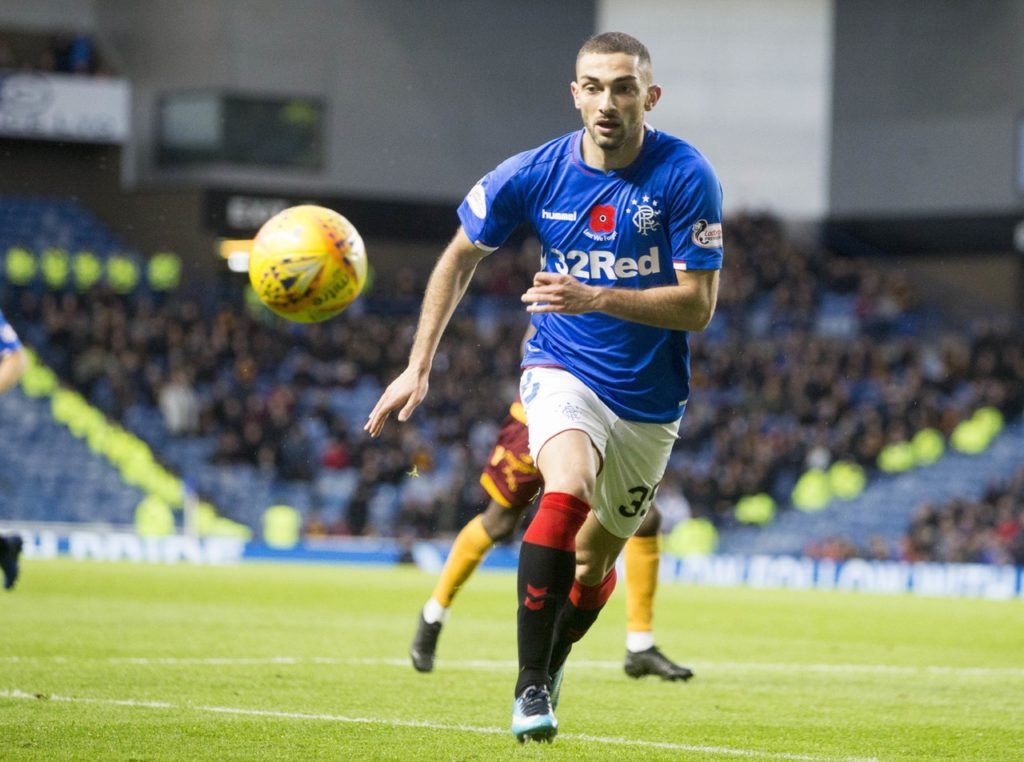 Rangers have confirmed the departure of Albania winger Eros Grezda, who has rejoined NK Osijek for an undisclosed fee.

The 24-year-old signed for the Light Blues from the Croatian outfit in 2018 on a four-year deal for a reported fee of £2million, but unfortunately the deal has failed to work out.

He failed to make an impact in Scottish football, making only 17 appearances and scoring twice for the Ibrox club and had not played for the first team since a 3-0 victory over Motherwell in April.

Today, Eros Grezda officially joined #NKOsijek for nominal fee & signed a contract until 2023. #Rangers & #NKOsijek have been in negotiations in the last few days about Grezda & the name of Marić was deff on the table & even though the Croatian club… https://t.co/r8U7RTI3gO

There it was stated that he was “happy to be back home”.

The player’s departure comes in the wake of reports that Leicester loanee Andy King has also returned to his parent club, following an unsuccessful spell in Glasgow.

The 31-year-old has made just five appearances for the club after joining Rangers on a season-long loan deal in the summer.

Meanwhile, winger Glen Middleton has already returned to the Govan club following a loan spell at Hibernian that was cut short.

It looks like being a busy month for the Gers with a host of new players also being linked with a switch to Ibrox.

Rangers are currently in Dubai for a warm-weather training camp following their 2-1 Ladbrokes Premiership win against Celtic at Parkhead on December 29, which took them to within two points of the Hoops at the top of the table with a game in hand.