Home SPL Rangers Are Celtic stealing a march over rivals Rangers in the January window?

Are Celtic stealing a march over rivals Rangers in the January window? 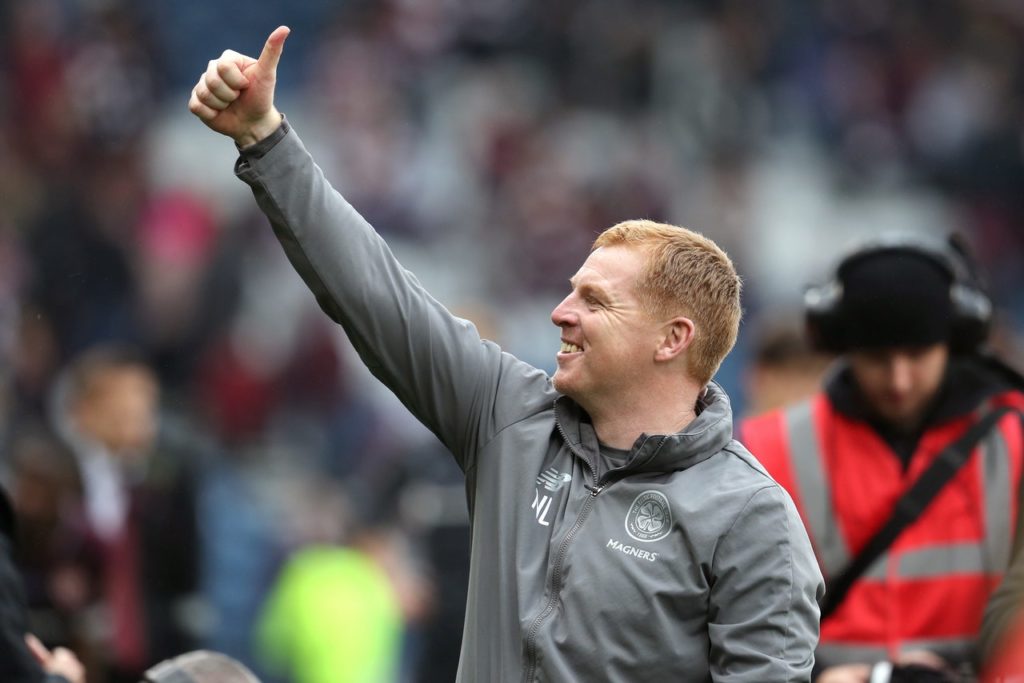 While all seems to be quiet regarding new arrivals at Ibrox, across Glasgow, Celtic are getting things done in the January window.

The Hoops, who are two points ahead of Rangers in the Premiership standings but have played a game more, have already brought in the likes of Bnei Yehuda midfielder Ismaila Soro (subject to work permit) and Poland under-21 striker Patryk Klimala.

Already a positive month for the reigning Scottish Premiership champions, manager Neil Lennon has also welcomed back Scotland striker Leigh Griffiths into the fold after his spell out on the sidelines.

Celtic look very much ready for a battle for the title that could go all the way to the business end of the campaign this season.

Across Glasgow, it’s Rangers who are very quiet and the priority this month seems to be a case of keeping hold of their top players.

Of course, the rumours continue to rumble on regarding Alfredo Morelos’s future at Ibrox but manager Steven Gerrard is adamant the Colombian forward is going nowhere this month.

Defender Connor Goldson has also been linked with a move south of the border, with English Championship sides Leeds United and Fulham both being connected with a move for the former Brighton centre-back.

Gers do seem to be moving players on in the loan market, with goalkeeper Robby McCrorie and winger Jamie Murphy leaving the club in search of more game time.

The Light Blues fans will be hoping the extra space in the squad will be filled by one or two new arrivals, although speaking in his press conference on Friday, Gerrard claimed there will be no imminent arrivals at the club.

Things can move quickly in the January transfer market and there is no suggestion Rangers can’t bolster their ranks with quality, especially with Gers in the thick of the race for the Premiership title.

Even though he’s at the early stages of his managerial career, Gerrard will not be fooled into making signings just for the sake of it this month and only better players than what they have must come in.

But there’s no doubting Celtic have done well to get their business done relatively early in the window and now it could be a nervous few days for Gers in their efforts to get fresh faces into the club before the deadline at midnight on Friday, January 31.