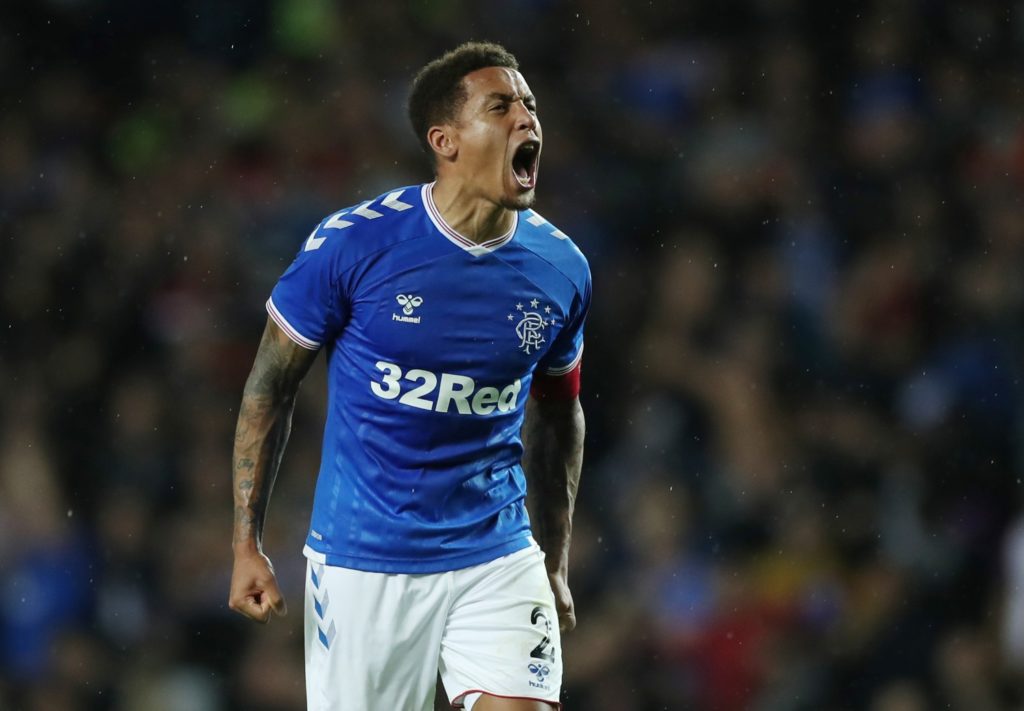 Rangers have been boosted by the news skipper James Tavernier is ready to return when Steven Gerrard’s men take on Hibernian on Wednesday night.

The right-back has not featured at all this year after undergoing appendix surgery but is in contention to face Jack Ross’ side, and his returned could not be better timed.

The Light Blues have got the new year off to a sluggish start that has seen arch rivals move seven points clear at the top of the Premiership table. Although Neil Lennon’s men have played a game more.

Following more dropped points against Aberdeen at the weekend, Gerrard admitted that Rangers have sorely missed their influential skipper, and will be delighted to have him back fit and available.

Rangers have been boosted by the news that Greg Stewart is back fit and available after recovering from a groin injury.

Rangers are still without some key players though as Jermain Defoe, Ryan Jack (both calf) and Filip Helander (foot) remain sidelined.

Florian Kamberi, who joined on loan from Hibs last Friday to help fill the void left by Defoe, will not be allowed to face his parent club.

It is probably not a bad thing following his comments after completing the deal, and means he will avoid being on the receiving end of some rough from his former team-mates.

Hibernian defender Adam Jackson is back from illness. Like Kamberi, Greg Docherty cannot play after moving from Rangers to Hibs on loan before the transfer deadline.

Defenders Jason Naismith and Ryan Porteous and midfielder Stevie Mallan all have knee injuries and remain out.