Rangers holding on to title race by their fingernails 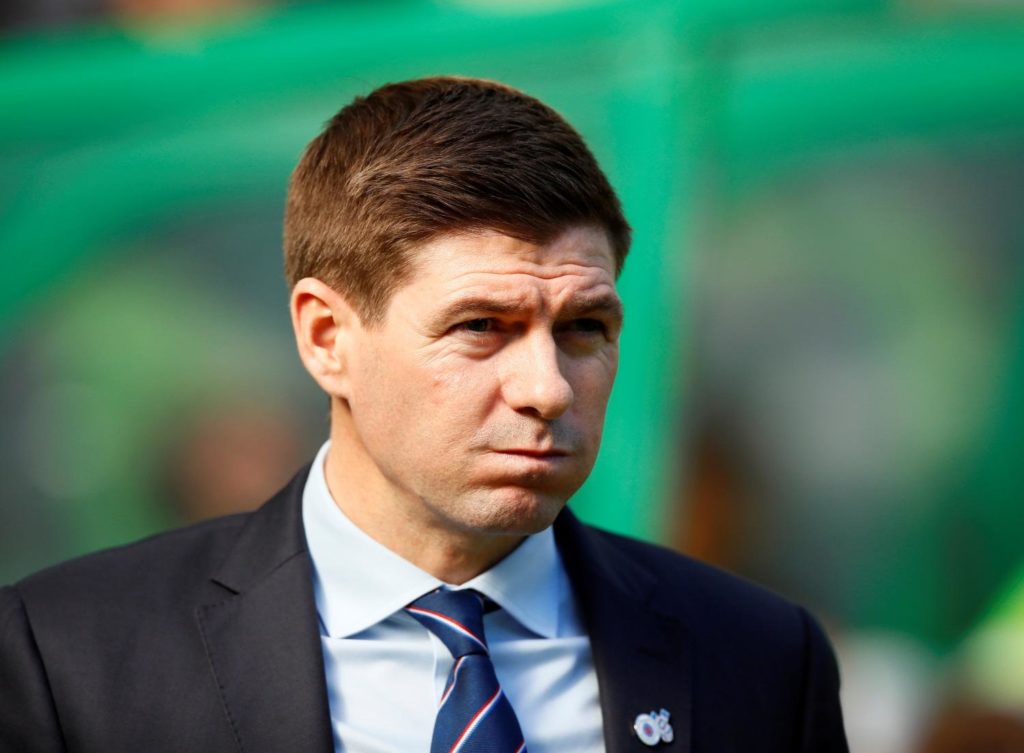 It was another nervy night at Ibrox as Rangers managed to grind out a 2-1 victory against Hibernian on Wednesday.

January signing Ianis Hagi proved to be the hero as he bagged a vital goal on his first start for the club to secure the win.

With arch-rivals Celtic cruising to a 4-0 victory away at Motherwell, it was almost another disastrous night for the Light Blues.

However, Hagi popping up in the 84th minute with a goal keeps Gers in the hunt for the Premiership title…just.

The Hoops still have seven points between themselves and Rangers, while Steven Gerrard’s side have a game in hand over Neil Lennon’s men.

It’s surprising to see Gers in this position having finished 2019 so positively with a 2-1 win at Parkhead to take the advantage going into the New Year.

It looks as though the winter break came at the wrong time for Rangers and, while Gerrard will refuse to blame that, it seems to have taken that winning momentum and feel-good factor out of the squad somewhat.

Obviously the suspension to striker Alfredo Morelos after the Old Firm derby did not help matters.

Injuries to midfielder Ryan Jack and veteran striker Jermain Defore, likewise, were not ideal for Gerrard.

Now it feels the Light Blues are treading water to stay in the fight, while Celtic are showing they have been here before and have no qualms whatsoever with the pressure that comes with being top of the table.

With the Hoops making some strong additions during the January transfer window, there is no telling how important the capture of Hagi could be for Rangers’ season.

The Gers’ boss said after the in over Hibs: “Ianis is a top talent. I thought his performance grew as the game wore on. In the first half he was getting used to the game in Scotland, people knocking him about. Second half he was much stronger.

“He’s a brave player. He’ll receive the ball in any situation, in any area of the pitch. Even if he makes a mistake, he won’t shy away. He was outstanding. I was actually shouting at him to take a touch [for the goal], so it shows what I know.”

Rangers will need Hagi to continue making progress in the Scottish game and will be hoping to welcome back key players from injury.

Otherwise it could be the same old story when it comes to the title north of the border in the coming weeks and months.