Home SPL Rangers Gerrard “all in” at Rangers and going nowhere

Gerrard “all in” at Rangers and going nowhere 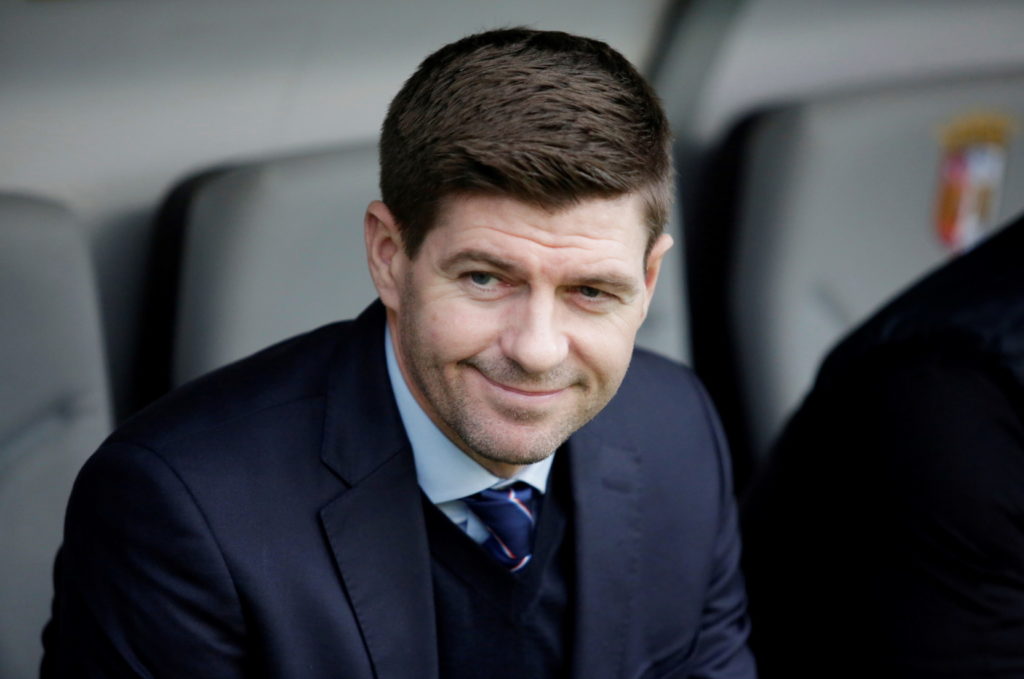 Steven Gerrard has moved to quash speculation about his Rangers future and says he is ready to go again following some soul searching.

The Light Blues manager was dismayed with the 1-0 William Hill Scottish Cup defeat by Hearts on Saturday and admitted it was “the lowest I felt since I came into the job by a long way”.

Ahead of the home Ladbrokes Premiership game against Hamilton on Wednesday night, as Rangers try to reduce a 12-point lead Celtic hold at the top of the table, Gerrard, contracted to the club until 2024, was asked if he had thought about his future in the wake of the Tynecastle defeat.

“Long term? No, no,” said Gerrard. “From the end of the game at the weekend, which was bitterly disappointing, I have done a real lot of thinking to myself and shared those thoughts with people around me and I am ready to go again.I’ve signed up to something here. I’m in, I’m all in.”

Gerrard has also confirmed striker Alfredo Morelos is available again after being left out of the Hearts game for disciplinary reasons.

The former Liverpool star revealed that Morelos has accepted his internal club punishment after returning late from a trip to Colombia last week, which led to his absence from the game in Gorgie.

Morelos’ fellow striker Florian Kamberi also returns after he was cup-tied for the Hearts game, but Gerrard revealed some injury problems after Ryan Jack and Scott Arfield were substituted at Tynecastle.

He said: “Ryan Jack has got a bruise underneath his heel so he won’t be involved tomorrow. I think he has a small chance for the weekend but I still say he is a doubt for the weekend.

“We are waiting for news on a scan for Scott Arfield, it is not as bad as originally feared.

“Scott is a big doubt for the weekend. (Filip) Helander is due back in full training on Friday which will be a big boost and bonus for us. Matt Polster should be back in training on Friday, he has a bit of a hamstring issue as well.”