Youngster’s deal a positive after Rangers’ week of woe 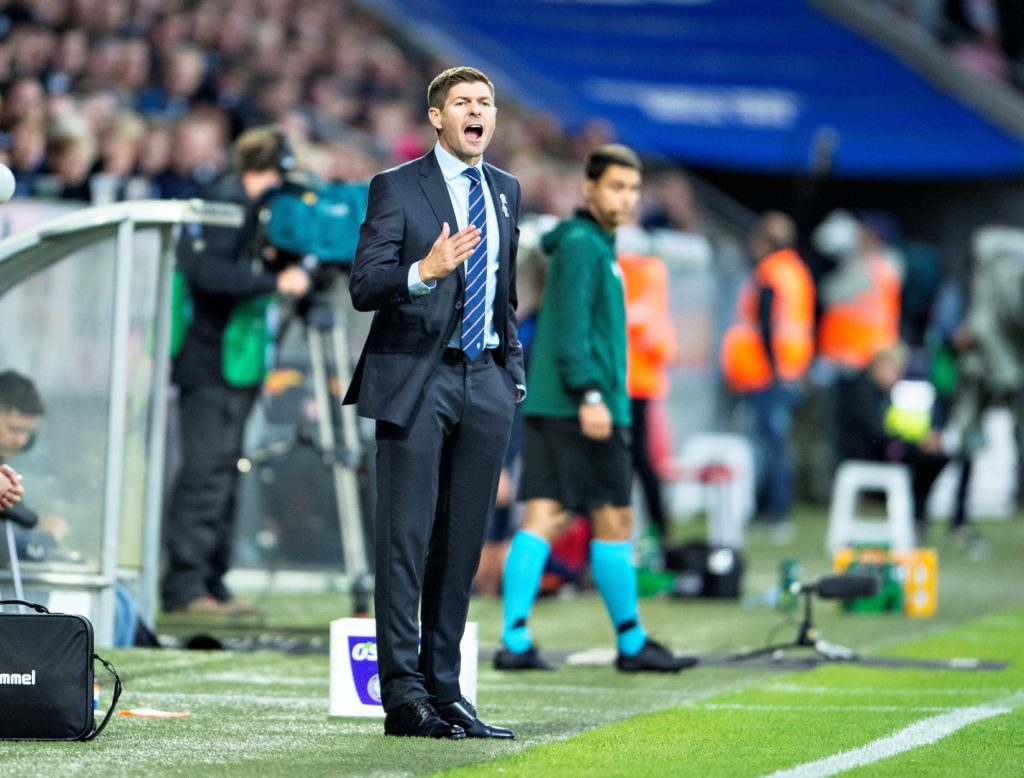 Young defender Leon King has snubbed the advances of a few top Premier League clubs and signed a deal with Rangers until 2022.

The 16-year-old has been operating for the Gers’ youth teams and turning heads with his displays.

He has not gone unnoticed south of the border, with clubs such as Manchester City, Tottenham, Manchester United and Arsenal all said to have watched the talented youngster in action this season.

The Scotland youth international clearly had options and a big decision to make before opting to throw his lot in with the Light Blues for the foreseeable future.

King is tipped for a big future and the Glasgow giants’ sporting director Ross Wilson is a happy man.

It has been reported the youngster will receive a ‘six-figure sum’ after putting pen to paper on a contract until May 2022.

The news is at last some positivity for Rangers, who have endured a traumatic seven days, with a disappointing Scottish Cup quarter-final loss to Hearts followed by a 1-0 home defeat to Hamilton in the league.

It seemed manager Steven Gerrard was considering his position although the former England captain has now pledged his future to the club.