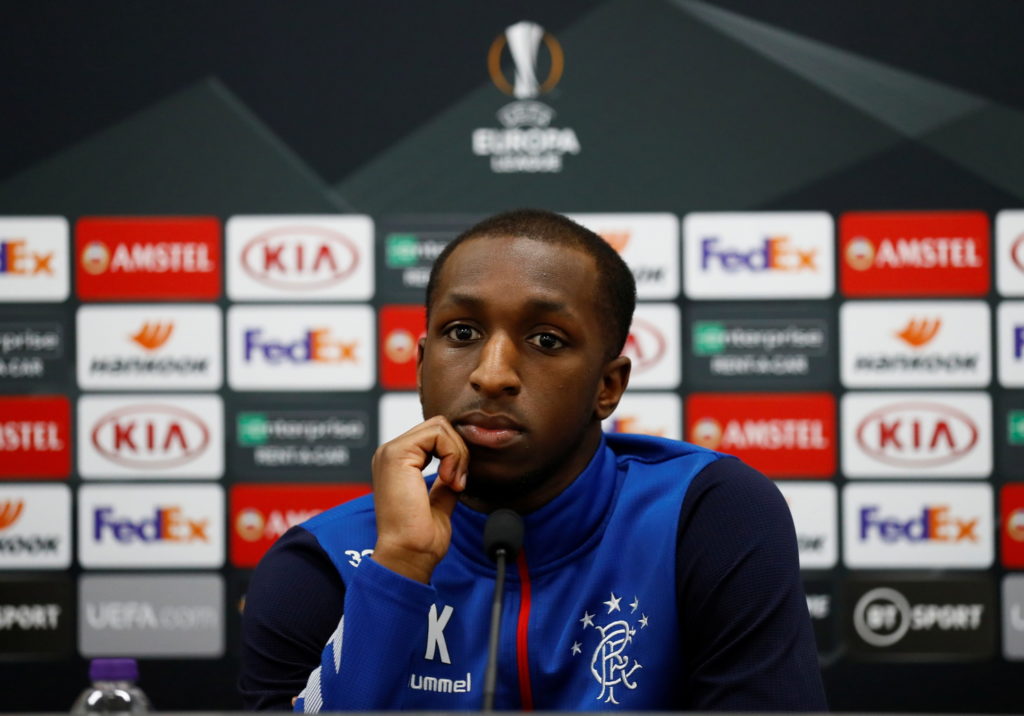 Rangers' Europa League clash against Bundesliga outfit Bayer Leverkusen is set to be affected by measures to tackle coronavirus.

The North-Rhine Westphalia authority declared on Tuesday afternoon that events with more than 1,000 expected visitors should be cancelled or played behind closed doors.

The policy raises the prospect of Rangers fans being shut out of the second leg of the last-16 tie in Germany on March 19.

Rangers, who host the Bundesliga side this Thursday at Ibrox, have said their encounter is unaffected but the situation could change “quickly and dramatically”.

North-Rhine Westphalia is the worst-affected region of Germany with more than 500 confirmed cases and the country’s first two deaths.

The state government issued a policy that local authorities should “generally cancel events with more than 1,000 expected visitors”.

Speaking about the second leg, a Rangers statement read: “The club is in continuous dialogue with Bayer Leverkusen and the authorities over this upcoming fixture.

“The current situation is that the match will proceed as planned with supporters attending the game but this could change quickly and dramatically in the coming days. Direction will have to be taken from the German authorities.”

For now, all the focus will be on Steven Gerrard’s side making sure they do have an advantage going into that second leg when it will be played, with or without supporters in attendance.

The Light Blues go into Thursday’s game against Leverkusen on the back of a narrow 1-0 victory up in Dingwall against Ross County on Sunday.