Gerrard will listen to Rangers medical staff over virus outbreak 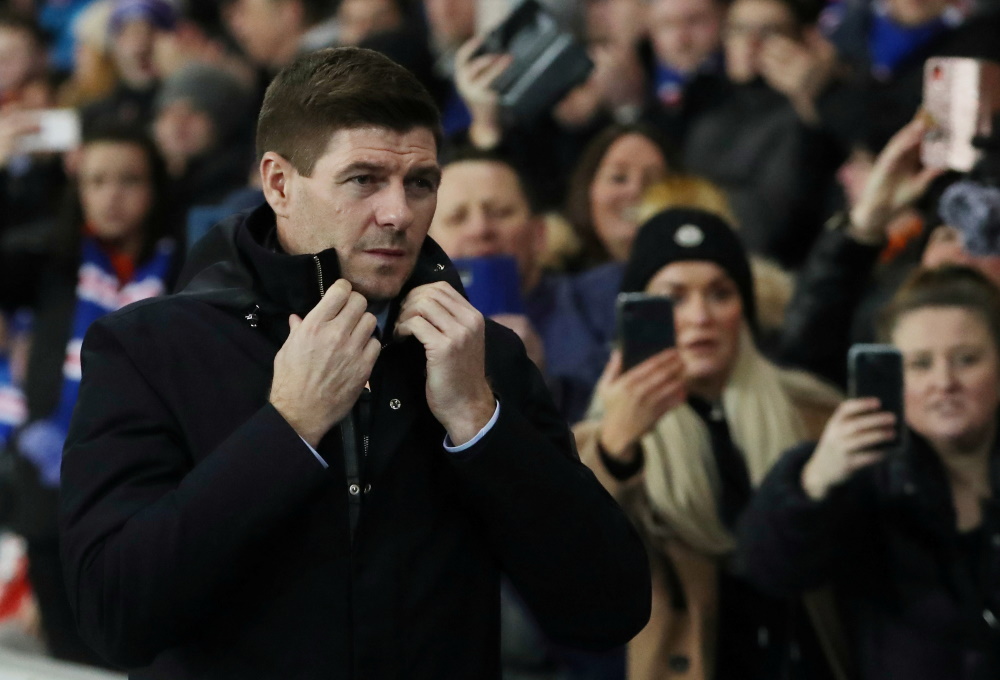 Rangers boss Steven Gerrard believes the club should continue to follow medical advice amid calls for the Europa League to be suspended.

Bayer Leverkusen have announced next week’s return fixture in Rhineland will be closed off to fans as German authorities seek to combat the spread of the coronavirus.

Leverkusen manager Peter Bosz has also called for the Europa League to be put on hold until the coronavirus panic passes after claiming the competition is being devalued by closed-door clashes.

However, speaking ahead of Thursday night’s last-16 first-leg clash at Ibrox, Gerrard says he, his coaching staff, players and everyone concerned with the club, are remaining calm after taking advice from their own medical staff.

“It will only become a worry for us if our own medical people who we trust in this situation tell us that it’s going to be a worry or a concern. That isn’t the case as of yet,” he said.

“We will just follow the instructions as we’re told by UEFA and our own medical team and we’ll do what we have to do. I think it’s a concern and a worry for everyone worldwide.

“I have got the same concerns in this situation. It seems as if it’s growing and growing. We’ll have to take it day by day. We have a fantastic medical team in place and we’ll trust UEFA entirely in terms of the protocol we have to follow.”

Gerrard is disappointed that his club’s followers will not be able to make the journey to Germany next week. Around 5,000 fans were hoping to cheer their side on to a place in the quarter-finals at the BayArena but will now have to watch on from home.