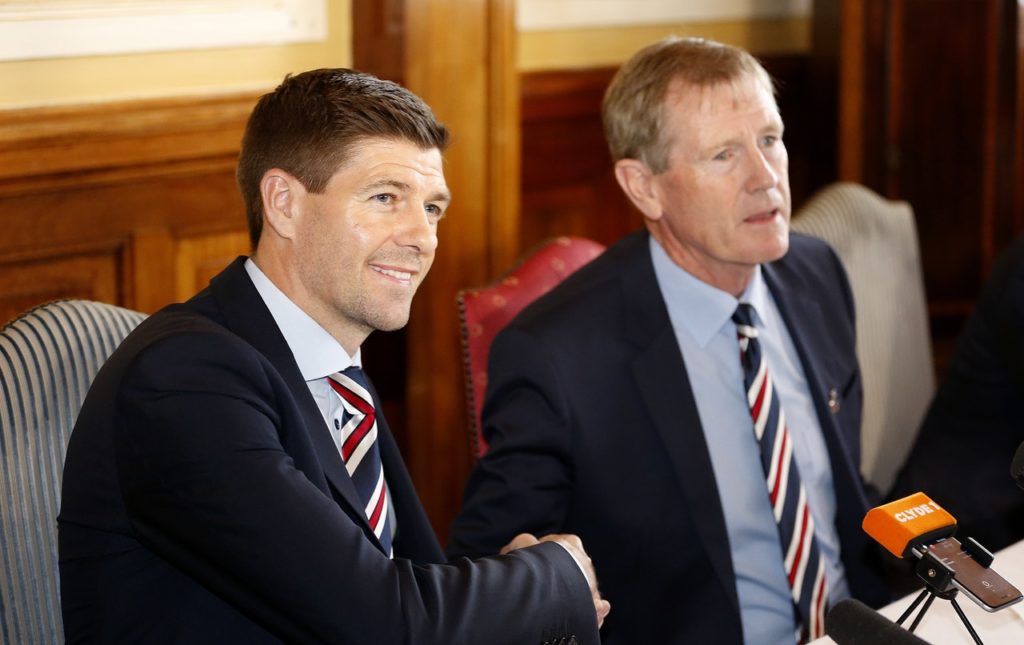 Rangers chairman Dave King insists he has no plans to sell off his Ibrox shares, but will press ahead with plans for a share issue.

The Gers chief has moved to clarify the situation following reports that Far East real estate tycoon Stuart Gibson is set to lead a multi-million pound investment in the club.

King announced at the club’s AGM back in November that he would stepping down from the helm of the Light Blues board after five years in charge.

That has sparked speculation that the South Africa-based businessman is preparing to dispose of the 25.58% stake held by his family firm, New Oasis Asset Limited. But the Castlemilk-born tycoon has dismissed such talk.

“I am not selling any shares,” he told the PA news agency. “As I said at the AGM, we will raise new funds. No existing shareholders are selling.”

The Daily Record reported on Tuesday that Gibson is “on the verge of ploughing millions into Rangers and becoming the most influential figurehead in the Ibrox boardroom”.

Sources close to Ibrox have confirmed that Paisley-born Gibson is involved in talks with the club over a £20million deal. It is understood that the Japan-based businessman has flown in to Glasgow to hold talks.

Gibson relocated to Japan in 1999 and his property firm ESR is reported to have a portfolio of assets worth more than 1.5billion under its management.

He has recently held discussions with current director George Taylor – a senior investment banker with Morgan Stanley, based in Hong Kong – and had planned to take in Sunday’s Old Firm clash before it was shelved in the wake of the coronavirus pandemic.

Gibson’s cash injection could yet prove vital to the Gers coffers amid the virus uncertainty.

The club admitted back in November it would need £10million in investment before the end of the season after announcing an annual loss of £11.3million.