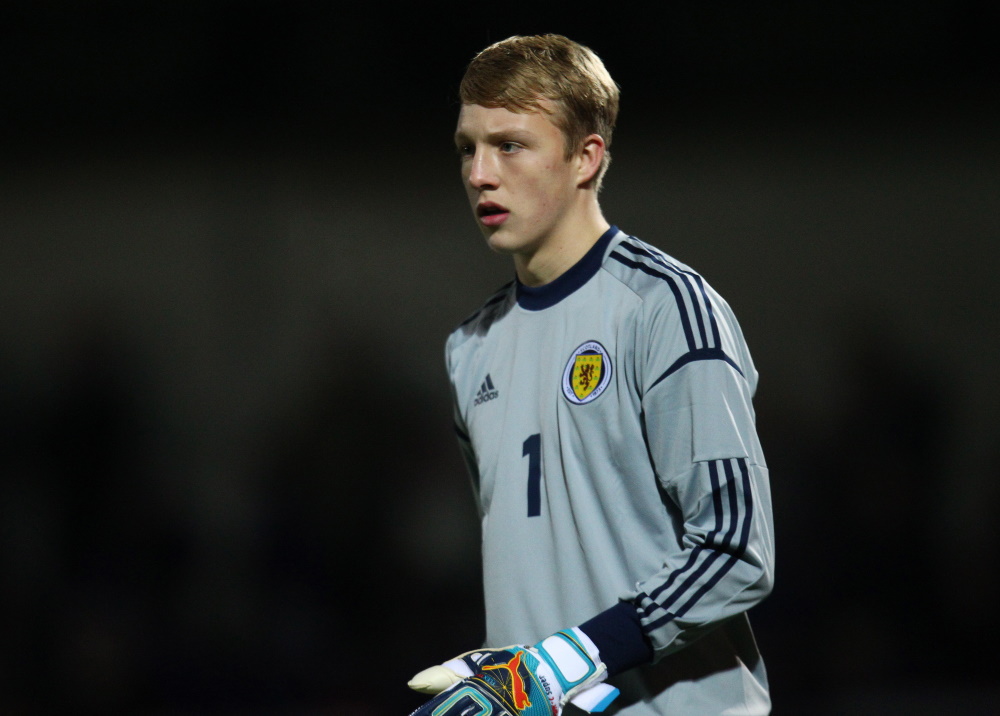 Former Scotland international Alan Hutton has been impressed with Rangers’ keeper Robby McCrorie and his attitude on his loan spell with Livingston.

The 21-year-old, who is contracted to Rangers until 2022, has been showing signs of real progress at the Tony Macaroni Arena after making the loan switch in January.

McCrorie says he’s committed to seeing out the season, whenever that may be amid the coronavirus crisis, with Livingston and former Rangers defender Hutton feeling the keeper deserves credit for how he has gone about his development in West Lothian.

“Yeah of course, young boys and footballers in general, they just want to play,” Hutton told The Daily Record. “He’s obviously there to learn and experience playing at a level and obviously for him to be doing well, for it to stop short the way it has, it’s difficult.

“You go from playing week in, week out to back to where you were where you’re just training, it’s not the same. Everybody’s in the same situation, they’re all in the same boat in that you can’t play matches. They’re just going to have to keep training hard and hopefully it comes back sooner rather than later.”

Allan McGregor remains the first-choice keeper at Ibrox but at the age of 38, the veteran shotstopper is approaching the end of his career and McCrorie will be hoping he can be the man to catch the eye of manager Steven Gerrard and fill the void between the sticks with the Light Blues going forward.