Transfer Deadline Day: All the Latest Rumours and News!!! 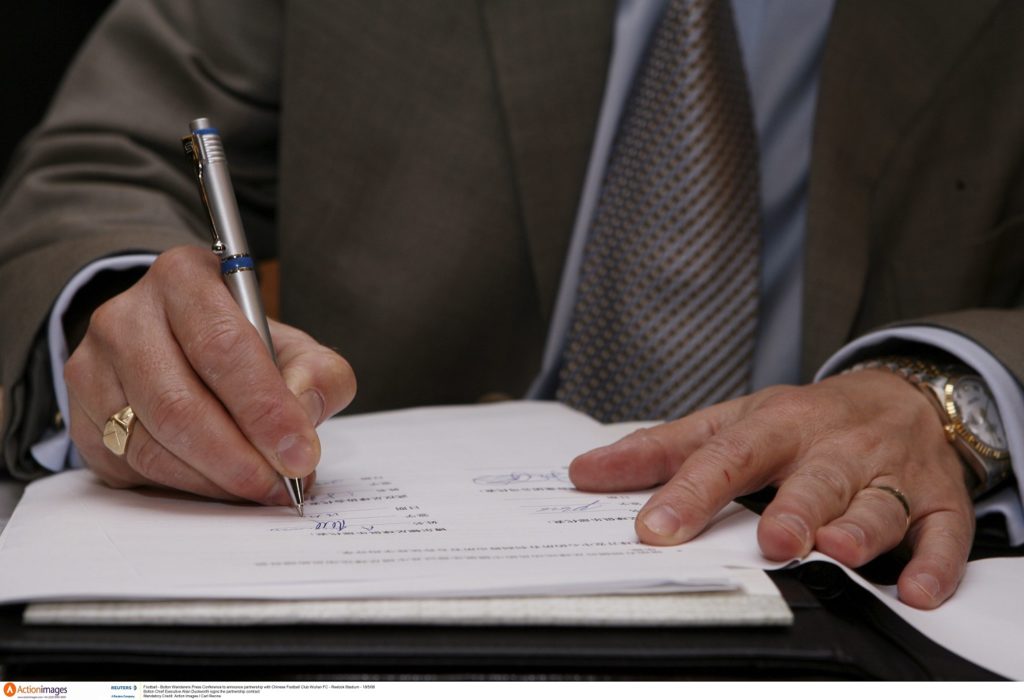 This is the place to get all of today's moves, rumours and signings as we track business from around England and Europe.

The Spanish striker joins from Swansea.

Breaking news brought to you by @eToro.#WelcomeBorja #AVFC

22:51 Connor Wickham has joined Sheffield Wednesday on loan for the third time in his career.

Does it leave Crystal Palace short?

22:14 We kicked off with rumours of this earlier but finally the deal has been done.

Ryan Bennett has joined Leicester on loan from Wolves for the remainder of the season.

Ryan Bennett has joined #lcfc on loan from Wolves until the end of the season 🦊📝#WelcomeBennett pic.twitter.com/fQiNCt3OSE

The midfielder has struggled for chances at Sheffield United and will see out the season in the Championship.

20:26 Southampton have confirmed that Maya Yoshida has left to go on loan to Sampdoria.

The Japanese defender has been at St Mary’s since 2012.

20:00 Another deal for Sheffield United.

The Blades have signed Panagiotis Retsos on loan from Bayer Leverkusen.

18:50 Bundesliga table toppers RB Leipzig have signed Manchester City left-back Angelino on loan for the remainder of the season.

Die Bullen have the option to buy in the summer for a reported 30m euros.

🇪🇸 The defender rejoined the Citizens from #PSV in the summer but has switched to the #Bundesliga leaders until the summer.#DeadlineDay #TransferNewshttps://t.co/FqgZKgyJKw

18:43 Emre Can has signed for Borussia Dortmund on loan until the end of the season.

The German international had failed to make an impression under Maurizio Sarri at Juventus and will spend the rest of the season in the Bundesliga.

📰 Emre Can has joined #BVB until the end of the season.

📰 Emre Can has joined #BVB until the end of the season.

🇩🇪 The Germany international has struggled at #Juve and has now completed his #DeadlineDay switch to the #Bundesliga#TransferNews #TransferDeadlineDay https://t.co/AkKH5LqVPH

16:34 Birmingham have confirmed the departure of Alvaro Gimenez.

The striker moved to St Andrew’s in the summer from Almeria but has now joined Cadiz on loan until the end of the season.

🤝 @alvarogimenez1 has signed for Spanish side Cádiz CF on loan until the end of the season with a view to a permanent move.

The South Korean joined the Magpies in the summer of 2018 and made 23 appearances for the club.

15:41 Edinson Cavani will not be leaving Paris Saint-Germain before the deadline.

The Uruguayan had hoped to join Atletico Madrid but Thomas Tuchel says he will not be leaving, adding: “There are worse situations in life than staying at PSG”.

👎 Ignore what we said earlier 👎

🗣️ Thomas Tuchel has confirmed Edinson Cavani will be staying at #PSG until the summer.

🇺🇾 #Cavani has been linked with #InterMiamiCF, #AupaAtleti and #MUFC in recent weeks. pic.twitter.com/gTXIzNJi4y

He told Sky Sports: “I lived in London for 13 years and only found one good chip shop”.

Let’s hope things work out better at Newcastle for the England man.

🍟 He told Sky Sports: “I lived in London for 13 years and only found one good chip shop”.

😀 Hopefully there are better facilities for the #NUFC new boy on Tyneside🤣
#DeadlineDay #TransferNews pic.twitter.com/lOjhoMLx1Q

14:43 Stoke have confirmed the signing of James Chester on loan until the end of the season.

The Wales defender has struggled for chances at Aston Villa following injury and will now spend the remainder of the campaign at bet365.

James Chester is a Potter 💪

The Wales international joins the Club on loan until the end of the season.#SCFC 🔴⚪

14:08 Florent Hadergjonaj has left Huddersfield and signed on with Turkish outfit Kasimpasa.

13:51 Frank Lampard has confirmed that Olivier Groud will not be leaving Chelsea.

The Frenchman had hoped to join Tottenham but he will be staying put due to the Blues’ inability to sign Dries Mertens.

Lampard says Mertens is a no and 95 per cent sure Chelsea window is finished. Also says Giroud not leaving.

13:31 Former Manchester United striker James Wilson is heading back to the north west.

The forward has joined League Two Salford from Aberdeen.

🗣 “I think it’s a good move for me to come and try and play some football!”

13:23 Alan Pardew has added to his ranks at ADO Den Haag with the signing of Omar Bogle on loan for the rest of the season.

The Blades have added Richairo Zivkovic on loan from Changchun Yatai, with an option to buy.

Chris Wilder has added a pacey goalscorer to his squad, with the capture of Richairo Živković.

The former Dutch U21s marksman arrives at S2 on a loan deal until the end of the season from Changchun Yatai. United have an option to make the deal permanent in the summer.#SUFC 🔴

12:30 A bit of international news and Atletico Madrid have re-signed Yannick Carrasco.

The deal is an initial loan with the option to buy for €12.5m in the summer.

The 26-year-old previously spent two loans spells at Hillsborough and could join permanently.

Connor Wickham is coming to us mark my words #swfc #wawaw pic.twitter.com/GQGSvBkhvr

The Poland winger has moved on an 18-month deal for an undisclosed fee.

11:06 Leicester were looking for a defender and look set to get their man.

Wolves’ Ryan Bennett is travelling across the Midlands ahead of a proposed switch to the King Power Stadium which will help Filip Benkovic’s loan switch to Bristol City.

10:57 Cedric Soares has joined Arsenal on loan from Southampton.

The Portugal international is out of contract in the summer and technical director Edu has described him as a “strong addition”.

The playmaker, son of Gheorghe, has signed from Belgian club Genk.

9:59 Steve Bruce has confirmed that Newcastle have failed in a bid to sign Olivier Groud.

The France striker is looking to leave Chelsea and has been linked with Inter Milan and Tottenham in recent days.

The left-back was playing non-league football 18 months ago but is now a Premier League player.

However, that may have to wait as he has been loaned back to the Sky Blues.

9:06 Manchester United have tried to make a late dash for a former youth player on Deadline Day.

Josh King has been linked with a move away from Bournemouth but the Red Devils have been knocked back.

9:00 So many deals could go through today.

Here’s our predictions for the players who could be on the move before tonight’s 11pm deadline.