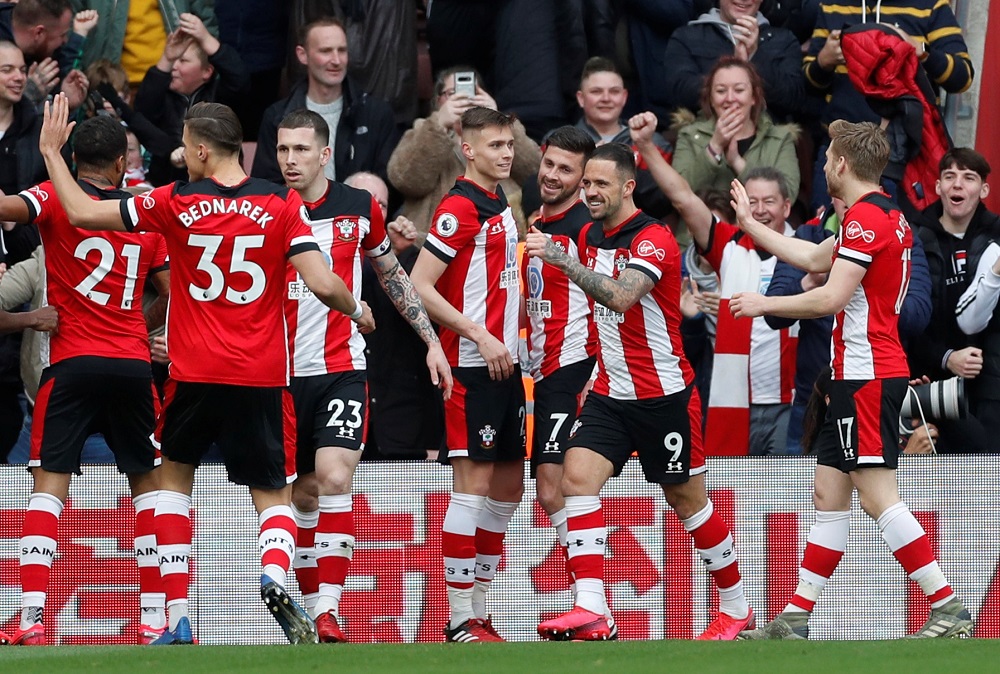 Goals from Shane Long and Stuart Armstrong proved the difference between the two teams as Southampton won 2-0 at home to Aston Villa.

Southampton are now 10 points clear of the bottom three after this win while Villa remain in big trouble, just a point and a place above the relegation zone.

Saints replaced Jannik Vestergard, Kyle Walker-Pters and Sofiane Boufal with Moussa Djenepo, Jan Bednarek, Will Smallbone as they made three alterations to the team who began the 2-1 loss at home to Burnley.

The visitors made two changes to the side beaten 3-2 by Tottenham Hotspur last time out, with Marvelous Nakamba and Tyrone Mings replacing Danny Drinkwater and Bjorn Engels.

The hosts made a bright start to the game, with Smallbone seeing a deflected drive flick the outside of a post and go behind for a corner.

Eight minutes in Saints were rewarded for their efforts as Long gave them the lead, the Irish striker managing to turn a Djenepo cut-back from the left home from close range.

Shortly afterwards Pepe Reina made a crucial block to deny Danny Ings after he had beaten Mings to the ball to break through, with the Villa keeper then also intervening to deny Djenepo when he had a clear sight of goal.

Villa had the ball in the net seven minutes before half-time, but an offside flag cut short the celebrations of Mbwana Samatta before they had even started.

Just before the hour mark Reina got down smartly to his right to keep out a Pierre-Emile Hojbjerg drive from the edge of the area, with Armstrong having earlier placed his effort into the side-netting.

The Villans had only had one shot on target as the game entered the final 20 minutes, while sub Che Adams fired well wide for the hosts, as he went in search of his first Saints goal.

Adams saw another effort blocked close to the goal-line after Reina had made a rare fumble and the hosts finally made the game safe right at the death as Villa pushed everyone forward and Armstrong was left to strike the ball home into an unguarded net.