Florian Kamberi ‘not part of my plans for the season’, says Hibs boss Jack Ross 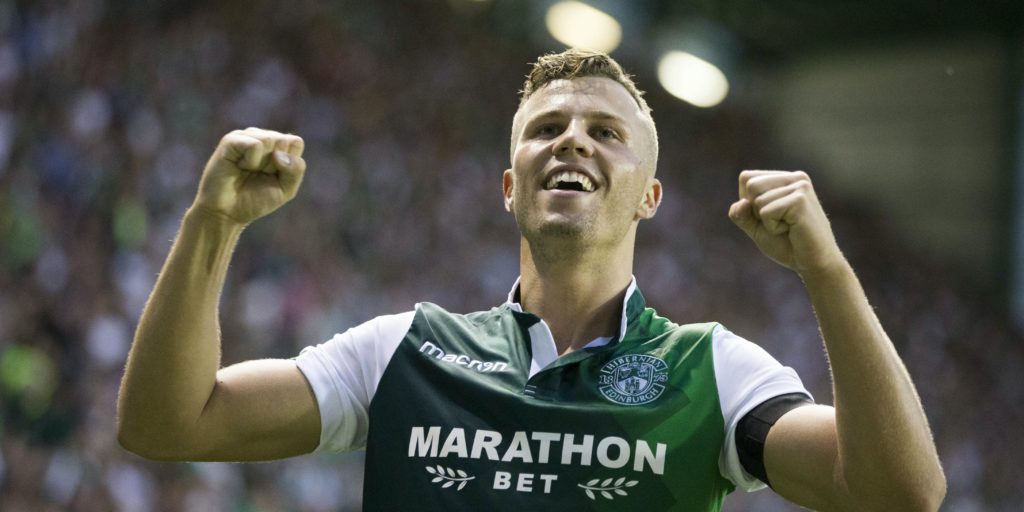 The Swiss forward upset the club’s fans with comments about his “dream” loan move to Rangers in the winter transfer window.

Hibernian head coach Jack Ross has told Florian Kamberi he will not play any part this season and hopes his exit can be finalised as soon as possible.

Kamberi burned bridges with the Hibs support with his comments about his “dream” move to Ibrox when he joined Rangers on loan in the winter transfer window, and the Swiss-born player is free to negotiate a permanent move.

The striker reportedly turned down a second loan switch to Rangers and has been linked with a move home to the likes of St Gallen, Young Boys and Basel.

Speaking after a 3-1 friendly defeat at Celtic Park, Ross said: “He remains a Hibs player obviously because he’s contracted for another season but he’s not been part of any of our plans for pre-season or played in any games.

“He won’t be part of my plans for the season so we need to find a solution for both parties as soon as possible. The sooner that’s done, the better for Florian as a player and for us as a club.”

Ross is content with his squad ahead of the Scottish Premiership opener against Kilmarnock on Saturday and laughed off criticism over the club’s signings of Kevin Nisbet, Alex Gogic and Drey Wright while cutting player wages and making other staff redundant.

“I’ve had a chuckle when I’ve read or heard some of the comments about us adding three players to our squad,” he said.

“We lost seven at the end of last season, three out of contract and four returning loans. Plus if you add Kamberi into that we’ve lost eight. So we’ve lost eight and brought in three, so we are not flush with numbers.

“What that does is allow opportunities for players such as Josh Doig, who has been really good throughout pre-season, and other young players to potentially break through. So that’s a positive for the club.

“We accept the situation we are in is more challenging. The squad we have got in place has been terrific for me throughout pre-season.”