Neil Lennon ‘delighted’ with Leigh Griffiths after performance against Hibernian 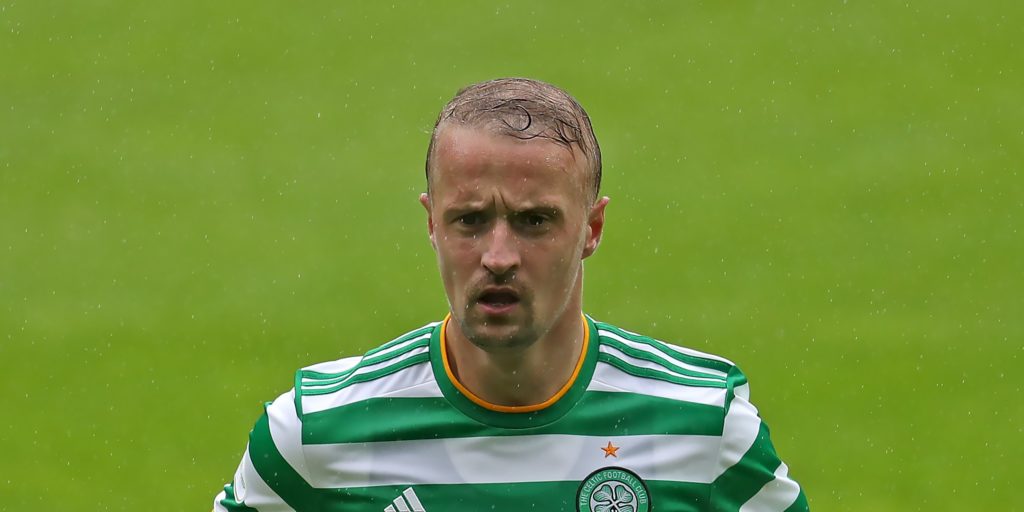 Celtic manager Neil Lennon is optimistic Leigh Griffiths can be involved in competitive action early in August after being impressed with the striker’s performance in a friendly win over Hibernian.

Griffiths played half an hour of the 3-1 Parkhead win as he continues to make up ground after disappointing Lennon with his post-lockdown condition.

The 29-year-old looked set to score in his first pre-season outing, only for Patryk Klimala to nudge his goal-bound shot over the line, and the former Hibs forward twice came close later in the game.

Lennon said: “Leigh was great. He looks great and it’s the best I’ve seen him in a long time, in terms of how he looks in his conditioning.

“I am delighted with his response in terms of what we’ve asked of him. He just has to maintain it now as he will be a real asset for us – no question.

“We will see how he is in the next few days and how he is feeling. He thinks he might need a week to 10 days, or something like that. But we will gauge that as we go.

January signing Klimala also headed home Celtic’s third goal and Lennon is happier with the firepower available to support Odsonne Edouard, although he is still keen to add another forward.

“Patryk worked hard again,” Lennon said. “There are aspects of his game he needs to improve on. But you can see a sea change in his demeanour and he’s getting used to the British game now.

“It’s a totally different game to Polish football and we have been pleased with his attitude and how he wants to progress.

“It can be difficult coming to a new environment but he’s made his point and he’s headstrong.

“He wants to be part of it and wants to bulldoze in and make a contribution, so we are happy with that.”

Lennon, who denied reports that a loan deal for West Ham striker Albian Ajeti had been done, added: “You can’t have enough good strikers in the building.

“Leigh has missed a lot of football over the last few years but at 29 he is still at his peak. He just has to maintain that now.

“But it doesn’t change the fact we will look to bring one in.

“Bayo is out with a hamstring injury but we are hoping he will be fit at some stage next week. But that game will have done both Leigh and Patryk the world of good.”