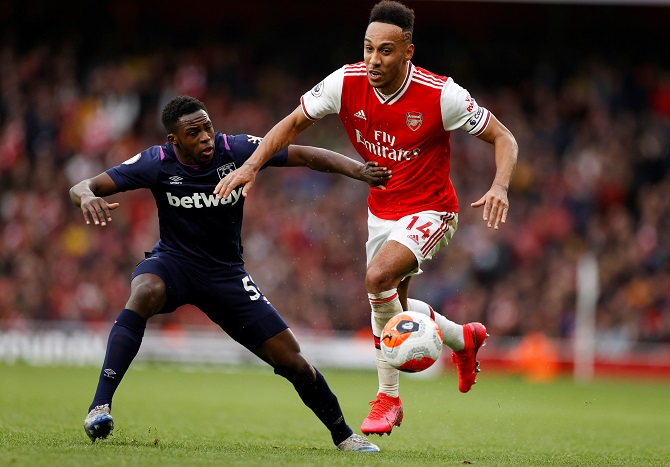 Los Blancos are very keen to strengthen their striking department with Karim Benzema coming to the end of his career and few options in reserve.

They signed Serbian forward Luka Jovic in the summer from Eintracht Frankfurt after he enjoyed a very successful two-year spell with the Bundesliga club.

However, he has failed to settle in the Spanish capital, scoring just two goals in 15 La Liga matches.

The future of Gareth Bale still remains up in the air with the Welshman only playing a bit-part role in the first team, given his reported tempestuous relationship with boss Zinedine Zidane.

The former Spurs ace has played just 14 times in La Liga this season scoring two goals, while big-money capture Eden Hazard has also seen his game time limited due to a succession of injury problems.

It means the Spanish giants are in the market for forward players this summer.

Dortmund frontman Haaland is their first-choice target despite him only joining the Bundesliga club in January.

The Norwegian international, whose father Alife played for Leeds United and Manchester City, has exploded onto the world football scene, scoring 12 goals in 11 appearances for Lucien Favre’s side.

Liverpool wide man Mane has also been linked with a move to La Liga after impressing for the runaway Premier League leaders.

However, given the potentially enormous costs of signing those players, the club have identified Aubameyang as an alternative.

The Gunners striker has been in fine form this season, netting 20 goals in 32 games.

His contract is due to expire at the end of the 2020-21 season meaning Madrid could sign the 30-year-old Gabon international in a cut-price deal.