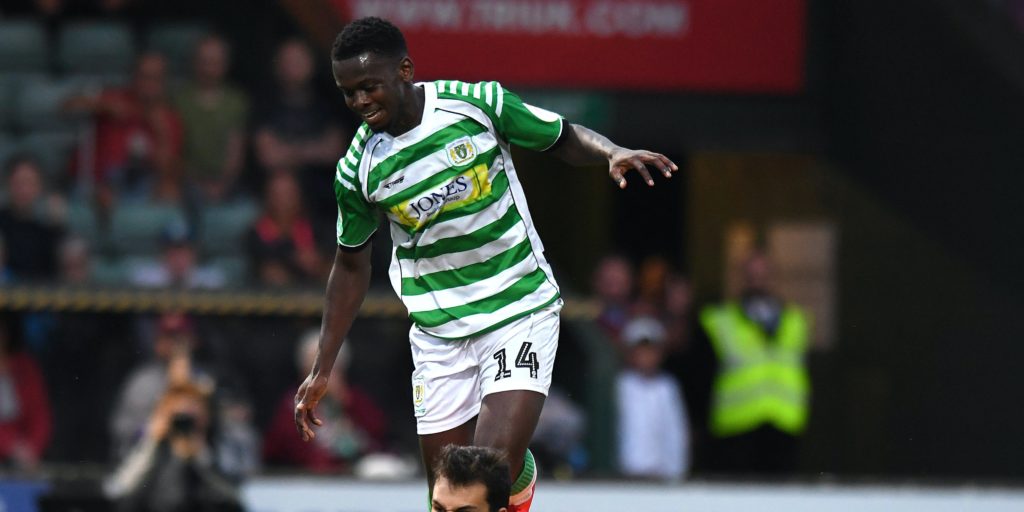 Diallang Jaiyesimi has joined Swindon on a three-year deal after his departure from Norwich.

Winger Jaiyesimi has joined the Wiltshire club on a permanent deal after spending the season on loan at the County Ground, where he scored five goals and made 21 appearances in their League Two title success.

“I feel this is the best option for me in the next steps of my career.

“Last season was my best in terms of what I achieved and how I was playing – it was a good experience for me and winning the league made that even better.

“There were a few teams that were interested but I trust the gaffer (Richie Wellens).

“He told me his plans and I’ve been there with him already and I know what he’s like, so I think he’s the best gaffer to work under for me and my development.”