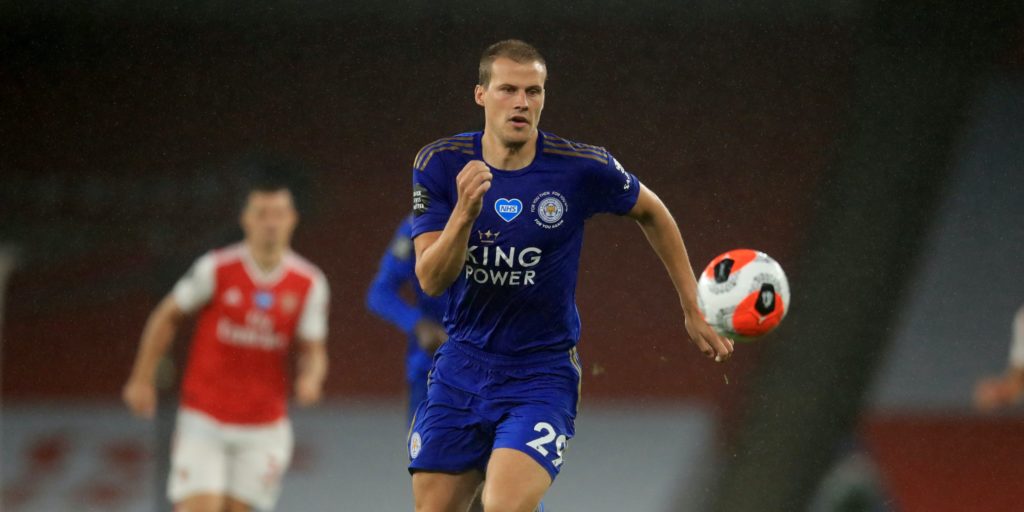 The centre-back moved to Leicester on loan from Wolves in January.

A host of clubs are tracking Ryan Bennett after Leicester decided against signing the defender permanently.

The Foxes had the option to buy the centre-back for GBP 5million but he will now return to Wolves, the PA news agency understands.

Bennett initially moved to the King Power Stadium on loan in January and made five appearances to help the Foxes finish fifth and reach the Europa League.

But with Wes Morgan and Christian Fuchs signing new contracts and Filip Benkovic returning from his loan at Bristol City to provide back-up for Caglar Soyuncu and Jonny Evans, boss Brendan Rodgers will not pursue a permanent deal.

Bennett is now on the market and is unlikely to play for Wolves boss Nuno Espirito Santo again despite having a year left on his deal at Molineux.

He has been at Wolves since 2017, after joining on a free transfer from Norwich, and has played 92 times – scoring three goals.

He helped them to the Championship title in 2018 and finish seventh in the Premier League last season, qualifying for the Europa League.

The 30-year-old, who started his career at Peterborough, has interest from the Sky Bet Championship and Premier League with the transfer window now open and Wolves are not expected to stand in his way.

Bennett was an unused substitute in Leicester’s 2-0 defeat to Manchester United on Sunday which saw the Foxes miss out on the Champions League.