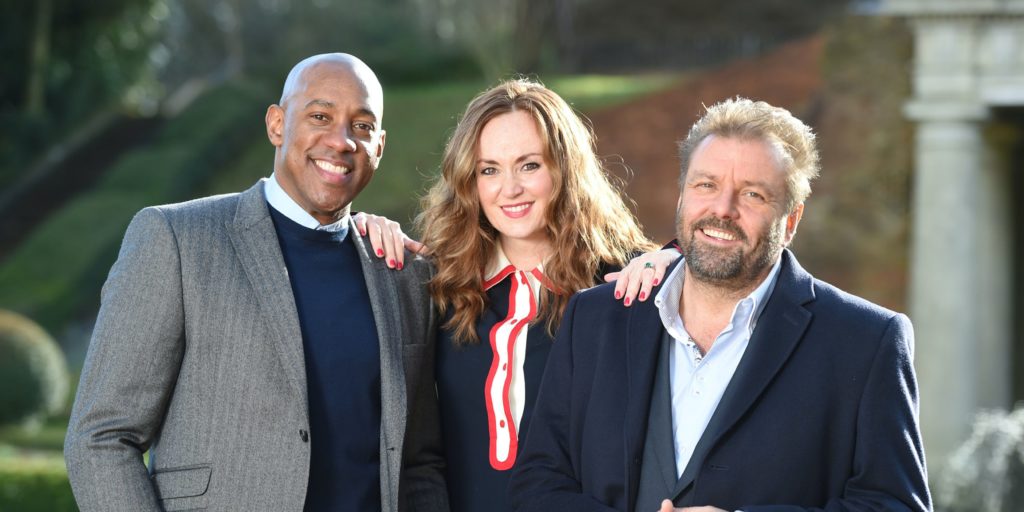 Dublin has turned his hand to television presenting following his retirement.

Dublin has turned his hand to television presenting following his retirement, fronting popular daytime show Homes Under The Hammer.

Here, the PA news agency takes a look at other sports stars who became hits on the small screen.

Probably the best transition of them all, Lineker has made his way to the top of the pile in sports broadcasting, becoming lead presenter for the BBC and BT’s Champions League coverage. He was first a regular on television when appearing in adverts for Walkers Crisps and quickly moved to front Football Focus and also appear on 1990’s panel show They Think It’s All Over. He replaced Des Lynam as the BBC’s main football presenter and has not looked back, becoming the corporation’s highest paid presenter.

The former footballer came to fame as one of the characters in Wimbledon’s ‘Crazy Gang’, but even still his selection to host Gladiators in the early 1990s was a bit left-field. It turned out to be an inspired selection, as along side Ulrika Jonsson, Fashanu helped turn the show into a massive ratings hit for ITV, becoming a staple part of the Saturday night prime-time line-up. He even got his cactchprase into the social consciousness, with ‘Awooga’ entering many people’s vocabulary. He also hosted the Nigerian version of gameshow Deal or No Deal.

Now a regular pundit sitting across from Lineker on Match of the Day, Wright has also tried his hand at presenting. In the early days following his retirement he guest presented Top Of The Pops before taking over from Ant and Dec on Saturday night game show Friends Like This. He had his own chat show on ITV called Friday Night’s All Wright and he also fronted the rebooted Gladiators on Sky One.

Few have been in more demand in recent times than former England international Alex Scott. She first made her name as a pundit on Sky Sports before also beginning to work with the BBC. She gained national fame when appearing as a contestant on Strictly Come Dancing, opening up opportunities on the One Show and Sport Relief, while also sitting alongside Chris Kamara on the Goals on Sunday sofa.

Flintoff was always destined for more fame after his cricket career came to an end, given his larger than life personality, and he has rarely been off the small screen since. He has turned his hand to most reality TV shows going, including the Australian version of I’m A Celebrity, and has been a regular captain on Sky’s A League Of Their Own. He has presented ITV shows All Star Musicals and Cannonball while recently getting his most high profile job as presenter on Top Gear. He has also turned his hand to some acting, appearing in BBC drama Love, Lies and Records.