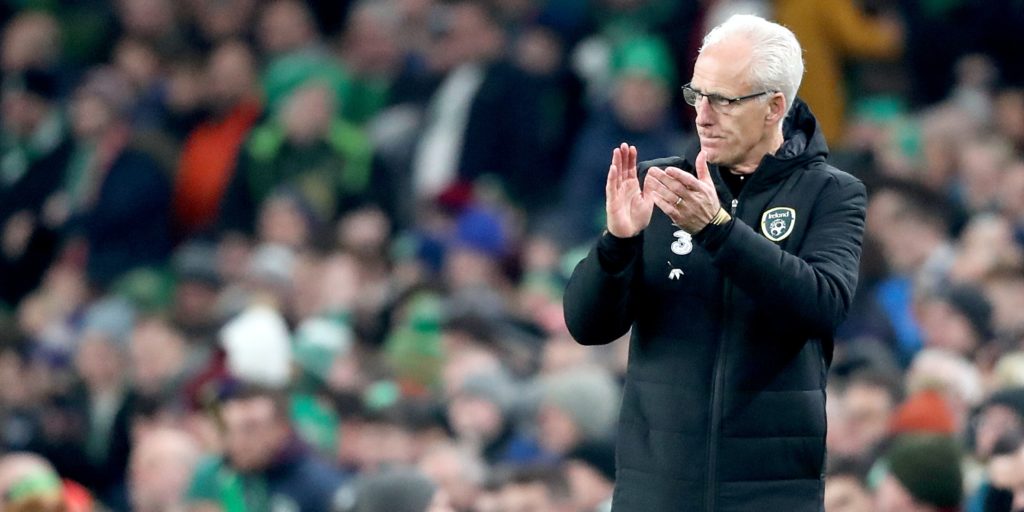 Bosses are denied the chance to lead their countries at major tournaments, while domestically teams are feeling the pinch.

The coronavirus pandemic has caused chaos in football.

Here the PA news agency looks at the managers who have left their roles during the crisis.

O’Neill has stepped down from his country to focus on his duties at Stoke, who he joined in January. Initially the 50-year-old was to take charge of Northern Ireland in the European Championship play-off against Bosnia and would have led them to Euro 2020 if they had qualified. But with the tournament pushed back until 2021 because of coronavirus, O’Neill has left after eight years in charge.

Hareide’s contract expires this summer and Denmark had already lined up Kasper Hjulmand as his successor last year. Former Norwich and Manchester City defender Hareide, who also managed Norway, took Denmark to the World Cup in 2018. Hjulmand will now take charge at the rescheduled Euros in 2021.

Luton manager Jones was the first notable domestic casualty, losing his job as a result of cost-cutting at Kenilworth Road. The 50-year-old left the Sky Bet Championship strugglers via mutual agreement, with the club needing to reduce costs during the coronavirus shutdown. A statement read: “Given the current circumstances affecting not only football but the world as whole, the club are taking an early move to restructure in order to reduce its cost base and to create efficiencies within the football department. As a result of amicable discussions, Graeme and the board of directors have agreed terms upon which he will leave his role with immediate effect.”