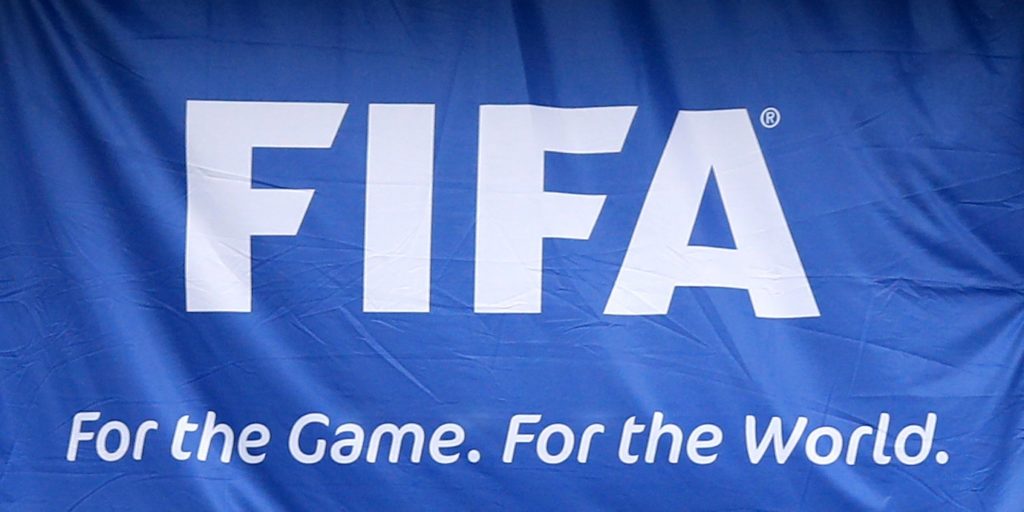 A trial in Switzerland has ended without conclusion.

FIFA is refusing to give up on resolving a corruption case relating to Germany’s successful 2006 World Cup bid, despite a trial in Switzerland ending due to a statute of limitations.

Charges have been dropped against four former football officials after a suspension of the Swiss federal criminal court, related to the pressures of coronavirus, took the case past its allotted time frame.

Franz Beckenbauer, a World Cup winner as both player and manager for Germany and head of the 2006 organising committee, was not considered eligible for indictment on health grounds but had been scheduled to give evidence at the trial, which concerned unexplained payments worth several million pounds into, and out of, FIFA accounts.

In a strongly-worded statement on Tuesday night, FIFA made clear its frustration at the collapse but suggested it would support any attempt to reopen the probe under different jurisdiction.

“FIFA is deeply disappointed that the trial related to the 2006 FIFA World Cup (in) Germany will not take place because it has now become time barred,” it read.

“For its part, FIFA fully cooperated with this investigation over the years, responding to many requests made by the Office of the Attorney General and incurring significant costs and management time in doing so. The fact that the case has now ended without a result of any kind is very worrying, not only for football but also for the administration of justice in Switzerland.

“We hope that the truth around the 10million Swiss Francs (GBP 8.3m) payment will one day come to light and that those having committed wrongful acts will be duly sanctioned, if not in Switzerland then maybe somewhere else. For FIFA this case is certainly not over as we cannot and will not accept that a 10m Swiss Francs payment is made from FIFA accounts without a proper reason.

“Even if this has happened many years ago and was symptomatic for the old FIFA, FIFA’s independent Ethics Committee will continue to investigate on this and other similar matters.

“Furthermore, FIFA will continue to cooperate with all state law enforcement agencies, including those in Switzerland, in the hope and belief that all those responsible for causing harm to football will finally be held to account for their actions and will not be able to hide forever with their ill-gotten gains.”